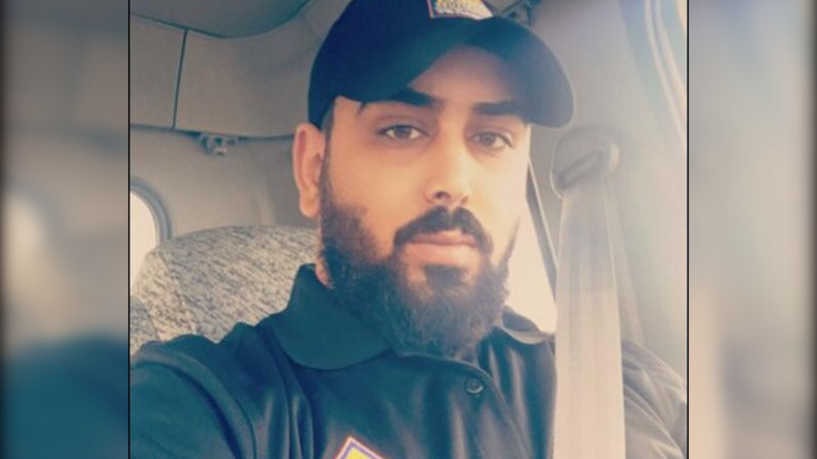 Shafaq News/ Dhulfiqar Mseer, a refugee from Iraq who moved with his family to Portland about five years ago, had been working hard as an Uber driver to earn a living.

While visiting his home country in August, the 23-year-old married and then returned to Portland to get immigration papers to bring his new wife to live with him.

But Gunshots had pierced the front windshield of his car as he slowed down to find the address of his next fare.

His family is struggling to accept the grim news from the doctor that Mseer sustained irreversible brain damage and won’t survive, Adham said.

“I can’t think. I’m very overwhelmed. I can’t eat,” Adham said. “I’m very angry, of course, because we came all the way from Iraq looking for peace and see what we got.”

Mseer lives with his mother, father and two sisters in Southeast Portland. He has another brother still in Baghdad, his uncle said.

Adham described his nephew as a hard worker trying to earn a living to support his family, pay off his new car and find an immigration lawyer to help him unite with his wife in Portland.

Police suspect Mseer wasn’t the intended target in what appeared to be a gang-style ambush as Mseer turned onto Stafford off 11th Avenue.

Investigators say he likely was mistaken for a rival gang member because of the type of car he was driving and because he was driving slowly to pick up his next fare.

More than one shooter fired over 60 bullets, police said. Neighbors described two other cars pulling away farther west on Stafford Street after the shots rang out.

Portland police have not identified the man shot, only saying he was in critical condition.