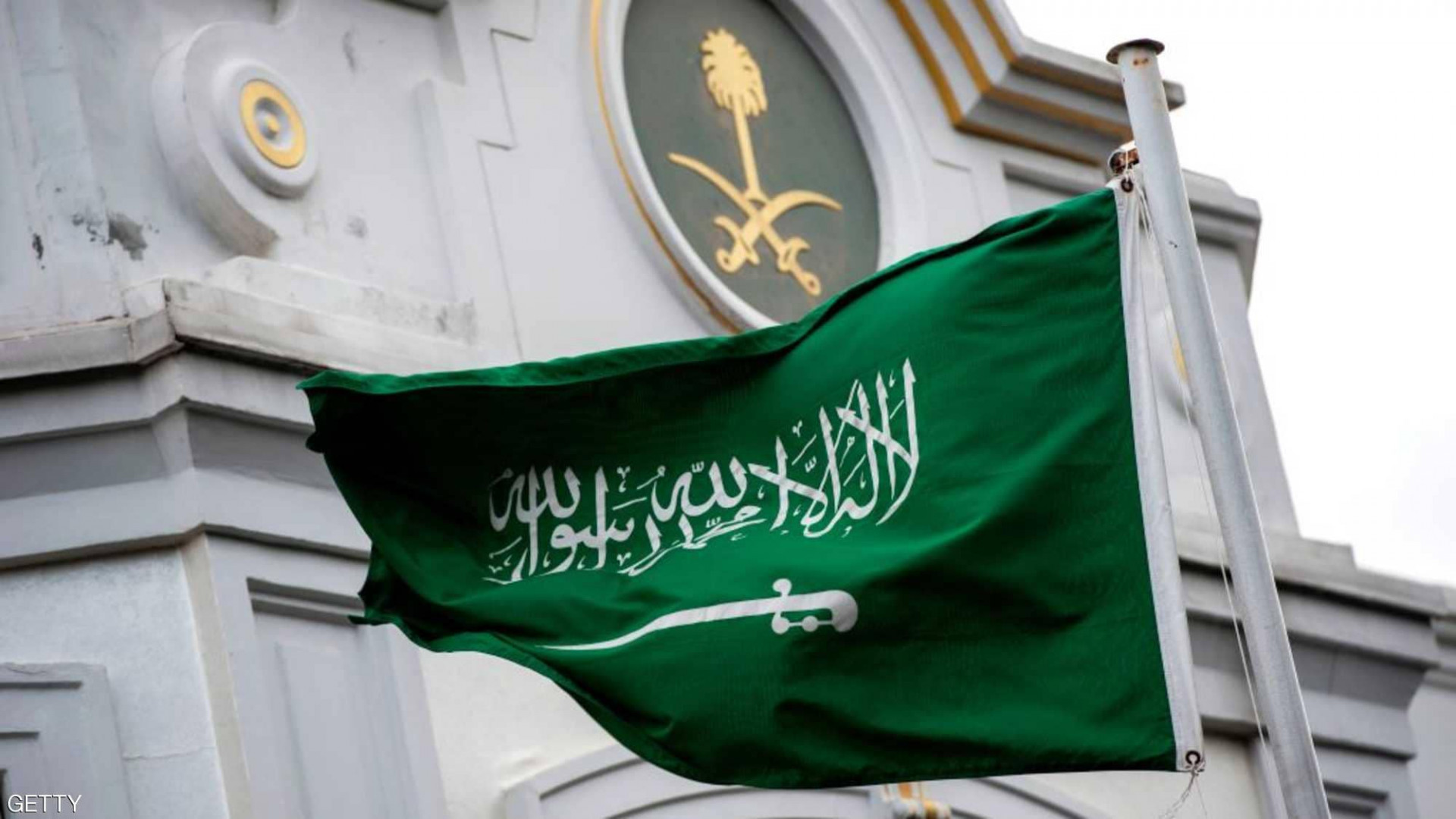 Shafaq News / A Saudi foreign ministry official said on Friday that talks between Saudi Arabia and Iran aim to reduce regional tensions, but added it was too early to judge the outcome and Riyadh wanted to see "verifiable deeds", Reuters reported.

The comments by Ambassador Rayed Krimly, head of policy planning at the ministry, were the first public confirmation from Riyadh that the rivals - who severed ties in 2016 - were holding direct talks.

"As to current Saudi-Iranian talks they aim to explore ways to reduce tensions in the region," Krimly told Reuters.

"We hope they prove successful, but it is too early, and premature, to reach any definitive conclusions. Our evaluation will be based on verifiable deeds, and not proclamations."

He declined to provide details on the talks, but regional officials and sources had told Reuters that the discussions were focused on Yemen and the 2015 nuclear deal between global powers and Iran, which Riyadh had opposed.

Iraq's president said on Wednesday that Baghdad hosted more than one round of talks between Saudi Arabia and Iran, who have been locked in a rivalry that has played out in proxy conflicts across the region, including Yemen.

Krimly said Saudi policy had been explained "very clearly" by Crown Prince Mohammed bin Salman, who last month said that while the Sunni Muslim kingdom has a problem with Tehran's "negative behaviour" it wanted good relations with Shi'ite Iran