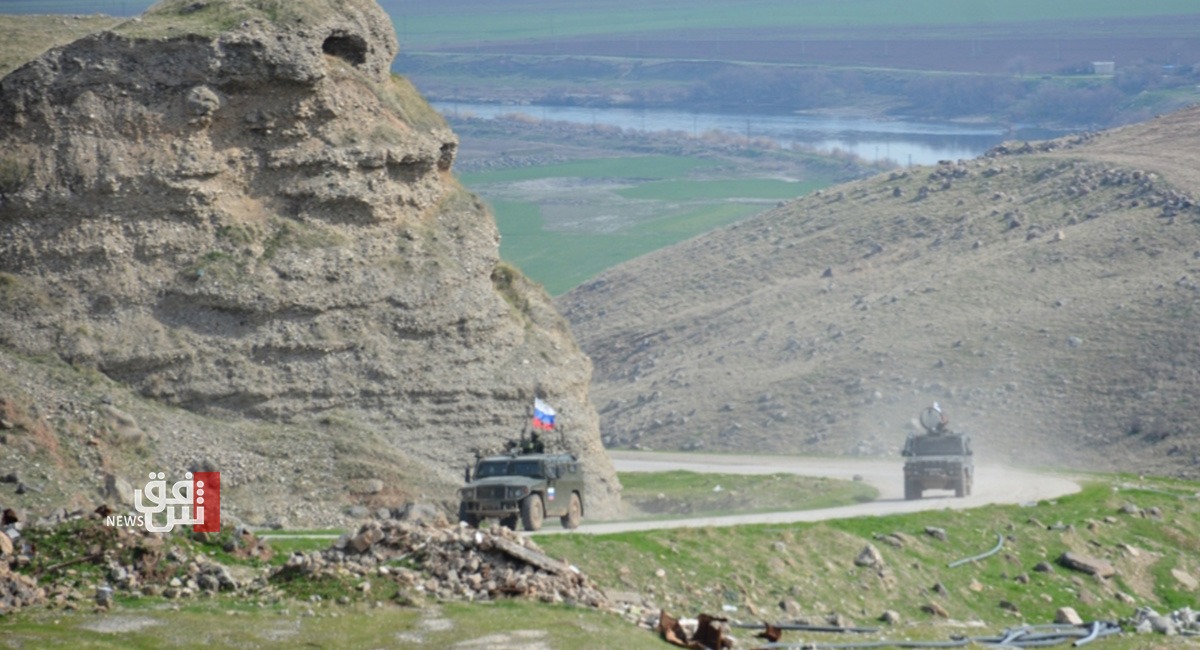 Shafaq News/ A Russian soldier was killed when a military vehicle set off a landmine in Northeastern Syria earlier today, Wednesday.

An informed source told Shafaq News Agency correspondent that the Russian force was conducting a routine patrol in al-Asadiyah village near the territory controlled by Turkey-backed opposition armed factions in al-Darbasiyah countryside.

The blast resulted in killing a soldier and injuring four others. The injured soldiers were transferred by Russian helicopters to the National hospital in Qamishli.

The Russian forces field routine patrols, occasionally jointly with the Turkish forces, in the territories of the Autonomous Administration of North and East Syria along the borders with Turkey.