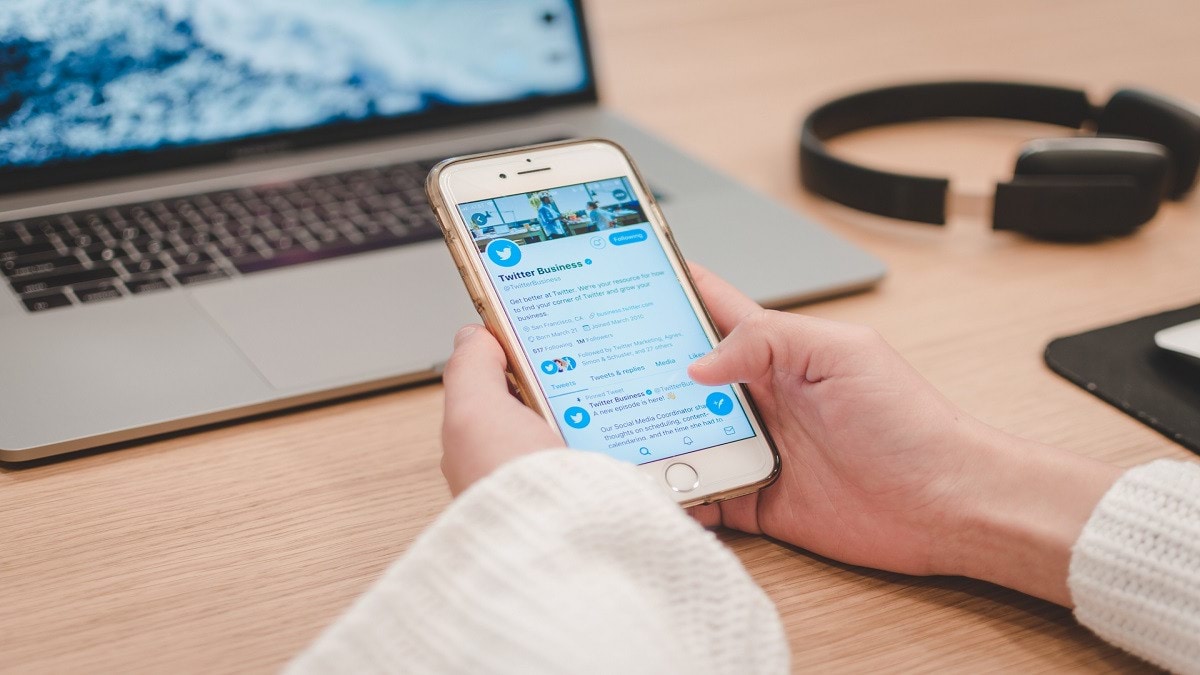 Shafaq News/ Russia has announced that it is imposing restrictions on social media platform Twitter for failing to remove illegal content from its platform.

The Federal Communications, Information Technology, and Mass Communications Oversight Service, also known as Roskomnadzor, announced Wednesday that it is slowing down the speed of Twitter.

The communications watchdog said it was taking the measures to keep Russia's citizens safe and that it could end up blocking the service completely if Twitter doesn't respond accordingly.

The move, which escalates a growing stand-off between Moscow and U.S. social media, comes weeks after Russian authorities accused Twitter and others of failing to delete posts it said illegally urged children to take part in anti-Kremlin protests.

Russia has traditionally taken a more hands-off role in policing the internet than neighbouring China. But as domestic political tensions have risen this year over the arrest and jailing of Kremlin critic Alexei Navalny, something which triggered nationwide protests, it has signalled a tougher line.

Russia: our sovereign right to deploy troops on national territory poses no threat