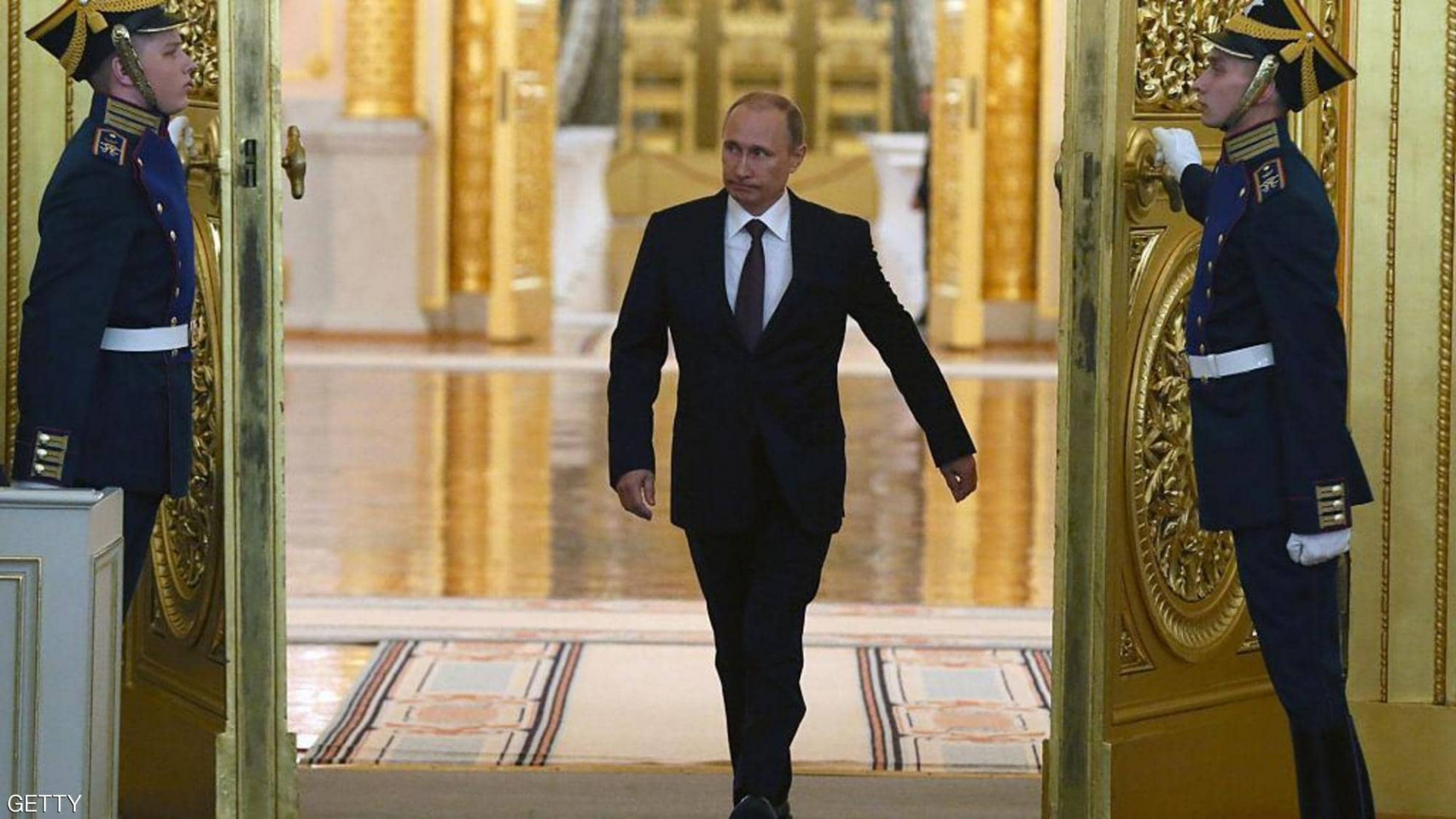 Shafaq News/ President Vladimir Putin has signed a law granting former Russian presidents expanded immunity from prosecution and allowing them to become senators for life in the upper house of Parliament once they leave the Kremlin.

The new law follows sweeping reforms of Russia’s political system initiated by Putin this year. Among other things, it allows him to run for two more six-year terms in the Kremlin if he chooses. According to Al-Jazeera.

The legislation was part of constitutional amendments that were approved this summer in a nationwide vote that allowed Putin to remain president until 2036. He would otherwise have had to step down in 2024.

The reforms are being parsed for clues as to what Putin, 68, may do at the end of his current term, which is his second consecutive term and his fourth overall.

Former presidents were already entitled to immunity from prosecution for crimes committed while in office, but the new law grants them lifelong immunity and says they cannot be arrested, searched, questioned or prosecuted.

The new legislation also makes it harder to revoke a former president’s immunity.

Among other things, the process involves the upper house of Parliament voting overwhelmingly to revoke it on the strength of accusations by the lower house that the president has committed treason or another serious crime.

The other laws signed by Putin allow presidents to name up to 30 senators to the Federation Council, Russia’s upper house, and to join the Council themselves once they have left office.

The bill now requires Putin’s signature to become law, a step that is considered a formality.

It comes a day after opposition figure Alexey Navalny said he telephoned an alleged security agent and tricked him into admitting the Federal Security Service (FSB) tried to kill him in August by poisoning.

Navalny said he had gained access to the security agent’s phone number from leaked logs and travel records.

The Kremlin critic later published the agent’s alleged address and phone number, actions that would become illegal under the newly proposed legislation.

US vows to prevent any Russian invasion of Ukraine