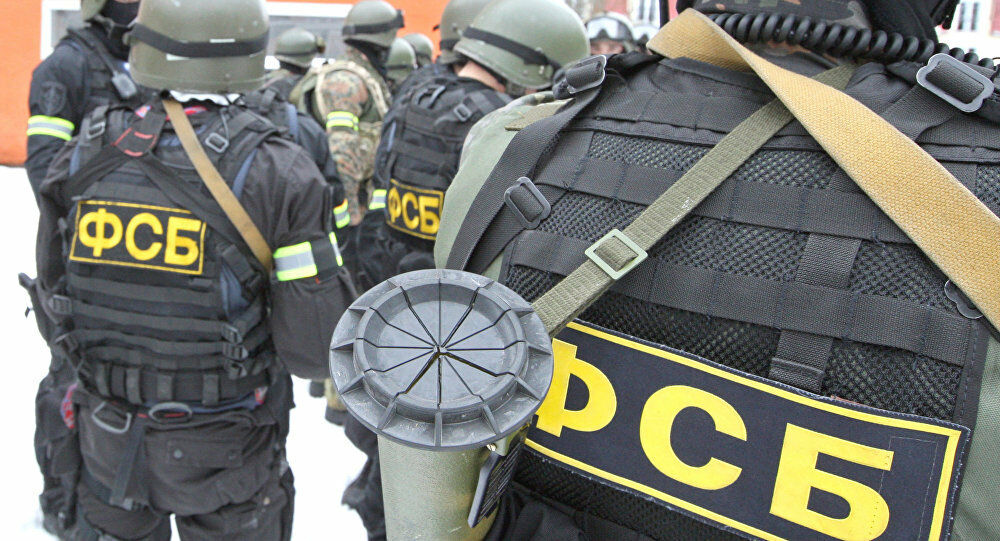 Shafaq News/ Russia has arrested on Thursday Aslambek Ezhayev, the director of the largest Islamic publishing house in Russia, "Ummah", on suspicion of financing ISIS, according to the Federal Security Service.

The official representative of the Russian Investigation Committee, Svetlana Petrenko, said today, Friday investigators, in cooperation with the Federal Security Service and the Ministry of Interior, found that Ezhayev is involved in financing ISIS terrorist group.

Investigations revealed that since 2012, Ezhayev had held "multiple secret meetings with his counterparts and received funds to finance ISIS"

“Later, He transferred more than 34 million rubles (more than 455 thousand dollars) to people who are wanted in Russia for committing terrorist crimes.”

In May 2008 a criminal case was opened against Ezhayev for incitement to religious hatred.

His publishing house, Ummah, published an edition of "The Personality of a Muslim" by Arab theologian Muhammad ali Al-Hashimi, added to Russia's Federal List of Extremist Materials on 29 December 2007.