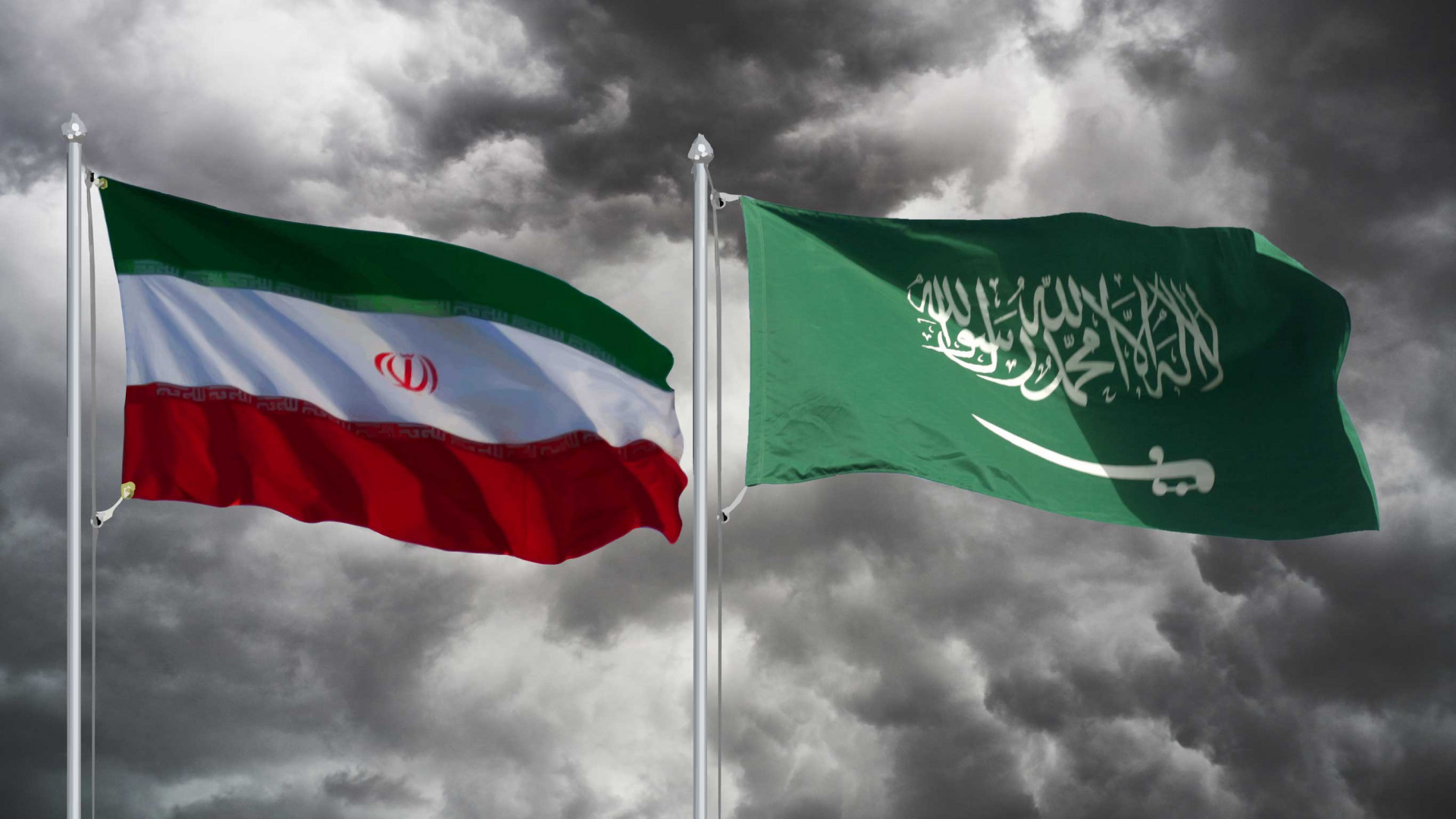 Shafaq News / Saudi Arabia’s foreign minister has said the kingdom is “serious” about talks with Iran, signalling Riyadh’s desire to repair relations between two rivals that accuse each other of stoking tensions and instability across the Middle East.

A Saudi official added that Riyadh was considering allowing Iran to reopen its consulate in the port city of Jeddah but said the talks had not made sufficient progress to restore full diplomatic relations, something Iran has been pushing for. The kingdom has held four rounds of talks with Iran since April, including a first meeting last month with the government of new hardline president Ebrahim Raisi. The negotiations reflect a tentative de-escalation in the region in the wake of the election of US president Joe Biden and with the economic hardship wrought by the pandemic.

In a rare interview, Prince Faisal bin Farhan al-Saud, the Saudi foreign minister, told the Financial Times that the talks with Iran had been “cordial”, while describing the negotiations as “exploratory”.

"We are serious about the talks,” he said. “For us it’s not that big a shift. We’ve always said we want to find a way to stabilise the region.”

Riyadh and Tehran, which claim leadership of the Sunni and Shia Muslim worlds respectively, cut diplomatic ties in January 2016 after Saudi Arabia’s embassy in the republic was ransacked. The diplomatic mission was attacked after Saudi Arabia executed a senior Shia cleric.

Riyadh believes negotiations have not yet made sufficient progress to restore full relations with Tehran. But a Saudi official told the FT that it was considering an Iranian request for it to open its consulate in Jeddah. Riyadh was also considering allowing Tehran to reopen its representative office for the Organization of Islamic Co-operation in the port city. However, the kingdom was not yet ready to reopen a consulate in the Iranian religious city of Mashhad, with a senior official saying the dialogue so far lacked “substance”.

The discussions have been taking place amid European diplomatic efforts to broker a deal on Washington’s return to the nuclear deal Tehran signed with world powers in 2015. Talks have stalled since Raisi’s election in June.

The Saudi official added Tehran was “focused on signalling”. “Especially to the west, [they are signalling] that ‘look, we have resolved our issues with the Saudis and any lingering things we can work out together so don’t talk to us about regional security’,” he said. “‘Treat us like a normal country and let’s do this [nuclear] deal.’”

Raisi, a protégé of Iran’s supreme leader, took over this year from the centrist president Hassan Rouhani, the architect of the nuclear deal. The Saudi official said Riyadh always “had the philosophy we want to speak to the real decision makers”.

“That is why in the previous government it was pointless speaking to [Rouhani’s foreign minister Mohammad Javad] Zarif because he had no real influence on foreign policy, and really no influence on regional policy,” the official said. “So we also wanted to speak to someone close to the supreme leader.”

Tensions between Saudi Arabia and Iran soared after Riyadh backed former US president Donald Trump’s decision in 2018 to unilaterally withdraw the US from the nuclear deal with Tehran and impose crippling sanctions on the republic. The following year Iran was blamed for orchestrating a sophisticated missile and drone attack on Saudi Arabia’s oil infrastructure that temporarily knocked out half the kingdom’s crude output.