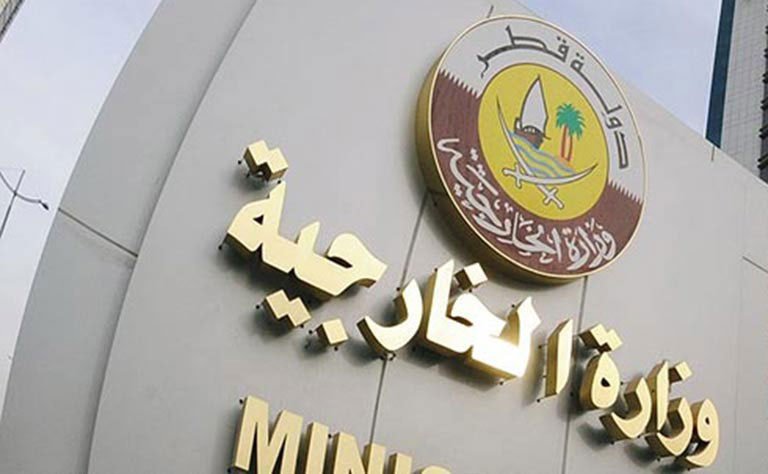 Shafaq News/ On Saturday, Qatar denounced the remarks of the Lebanese information minister that stirred a diplomatic problem with Gulf Arab countries.

According to a statement from the media office of the Qatari foreign ministry, Qatar called on the Lebanese government to take urgent measures to rebuild bridges among “brotherly nations,” describing Minister George Kordahi’s comments as “irresponsible.”

Kordahi criticized the Saudi-led military intervention in Yemen in a TV show that was aired recently. He says his comments were made before he became a minister.

Qatar's statement was different from other Gulf Countries.

Qatar orders arrest of finance minister over misuse of funds