President of Philippines volunteers for trial of Russia coronavirus vaccine 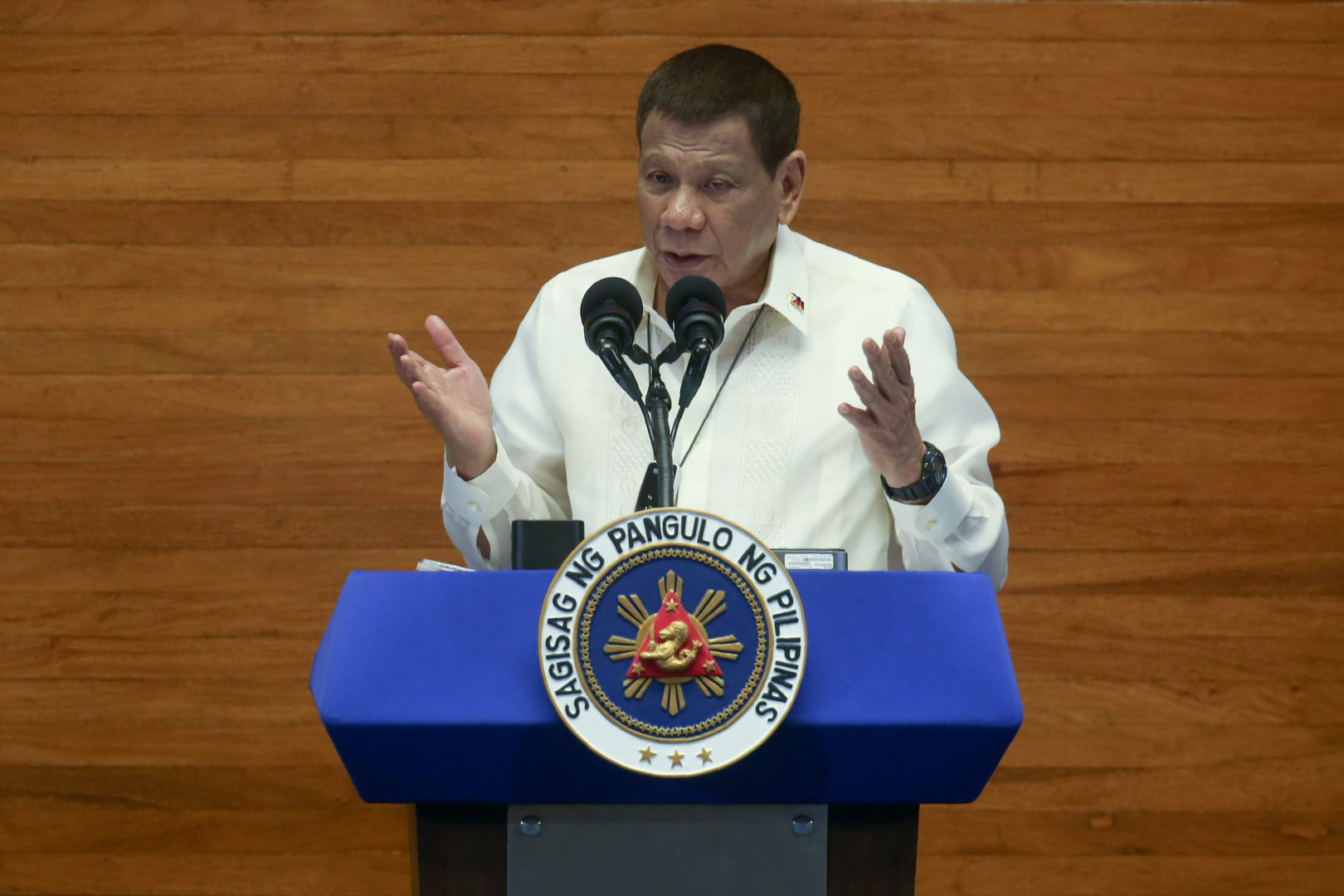 Shafaq news/ the Filipino president has praised Russia's efforts to develop a "free" COVID-19 vaccine for the Philippines. To alleviate fears, Duterte said he will offer to be "the first they can experiment on" in a public vaccination.

Philippine President Rodrigo Duterte confirmed he has accepted Russian President Vladimir Putin's offer to provide a Russian COVID-19 vaccine when it becomes available and said he is willing to participate in trials.

"When the vaccine arrives, I will inject it publicly. Experiment with me,. If it works on me, it will work on everyone," the Philippines leader said in a televised speech late on Monday.

"The Philippines stands ready to work with Russia on clinical trials, vaccine supply and production, and other areas deemed practicable by relevant Philippine and Russian agencies to address this global health emergency," a government statement said.

"I will tell President Putin that I have huge trust in your studies in combating COVID and I believe that the vaccine that you have produced is really good for humanity," Duterte said.

International health experts have voiced concern about the global race to develop a COVID-19 vaccine and how speed could compromise safety.

The Russian government said that the vaccine developed by Russia's Gamaleya Institute is the world's first. An immunization campaign is slated to begin in October.

The Philippines 107 million population continues to fight the corona virus, which has so far infected more than 143,000 people, and has caused the death of more than 2,400.

The Philippines is the second country most affected by the epidemic, after Indonesia.

Meanwhile, more than 27 million people last week are quarantined in their homes, especially in Manila and areas near the capital.