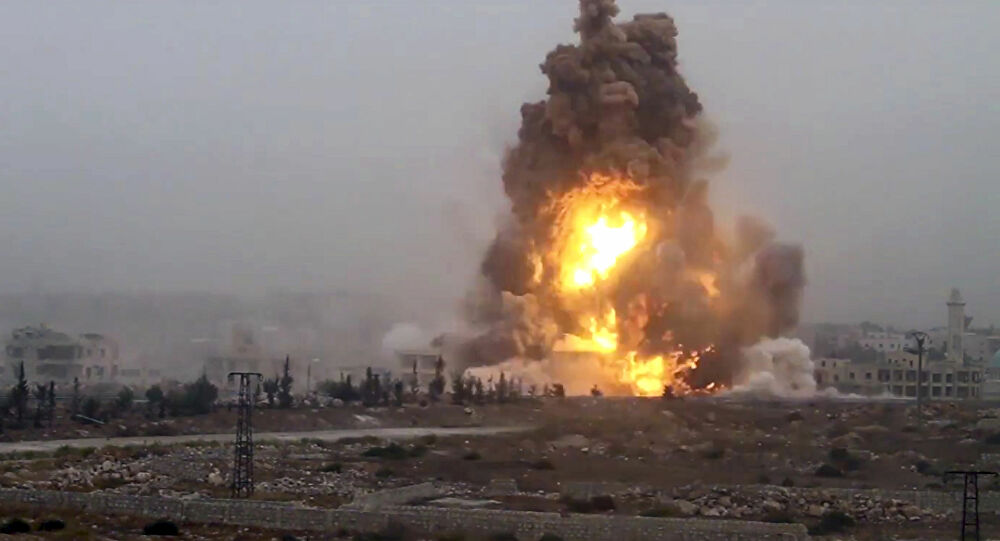 IRNA quoted a Revolutionary Guards statement blaming what it called "terrorist" groups for the blast in a square in Saravan, Sistan Baluchestan Province.

The southeastern town located near the border with Pakistan was the center of bloody unrest last month.