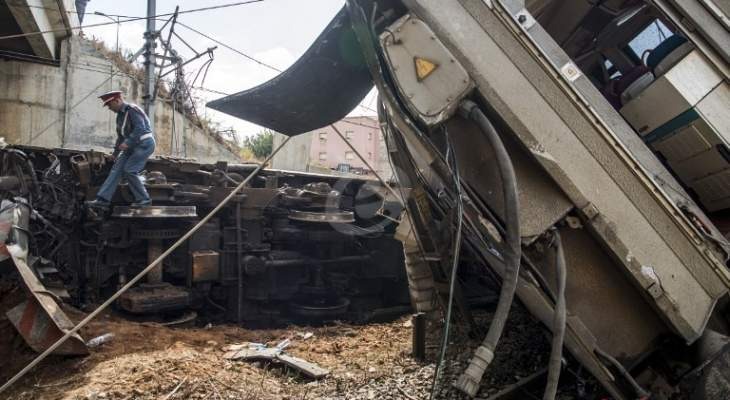 Shafaq News / Ninety-seven people were injured on Sunday when some train carriages derailed in Egypt's Qalioubia province north of Cairo, the health ministry said in a statement, Reuters reported.

More than 50 ambulances rushed to the site and moved the injured to three hospitals in the province, it said.

Some local media reports said some people had been killed in the accident.

At least 20 people were killed and nearly 200 were injured in March when two trains collided near Tahta, about 440 km (275 miles) south of Cairo.