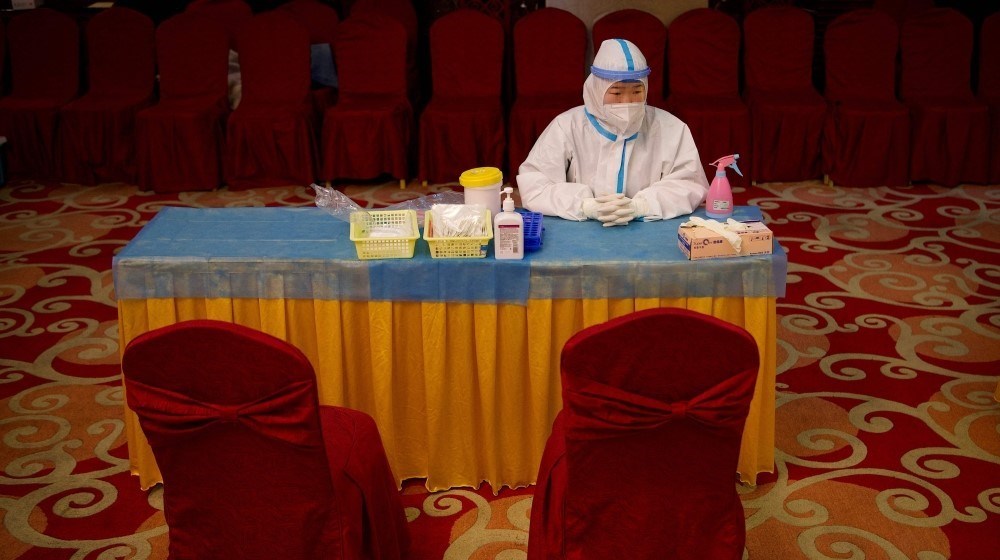 Countries reporting the most new infections and deaths each day are respectively USA and Brazil.

Of every 100 infections last reported around the world, more than 19 were reported from countries in Asia and the Middle East. The region is reporting a million new infections about every 13 days and has reported more than 25,556,000 since the pandemic began.

According to Reuters, So far 114 countries have begun vaccinating people for the coronavirus and have administered at least 300,116,000 doses of the vaccine.

The countries and territories reporting the most doses administered per population are Israel, UK and UAE.

Earlier, WHO said, “it needs at least 60 to 70% of the population to have immunity to really break the chain of transmission. If you allow this to happen naturally, it will take a long time, of course, but more importantly, it's going to do a lot of collateral damage. So even if 1% of people who get infected are ultimately going to die, then this can add up to a huge number of people, if we look at the global population. And that is why we believe it's not a good idea to try to achieve herd immunity by just letting the infection run wild in the population and infect a lot of people and that we should talk about herd immunity in the context of a vaccine.”