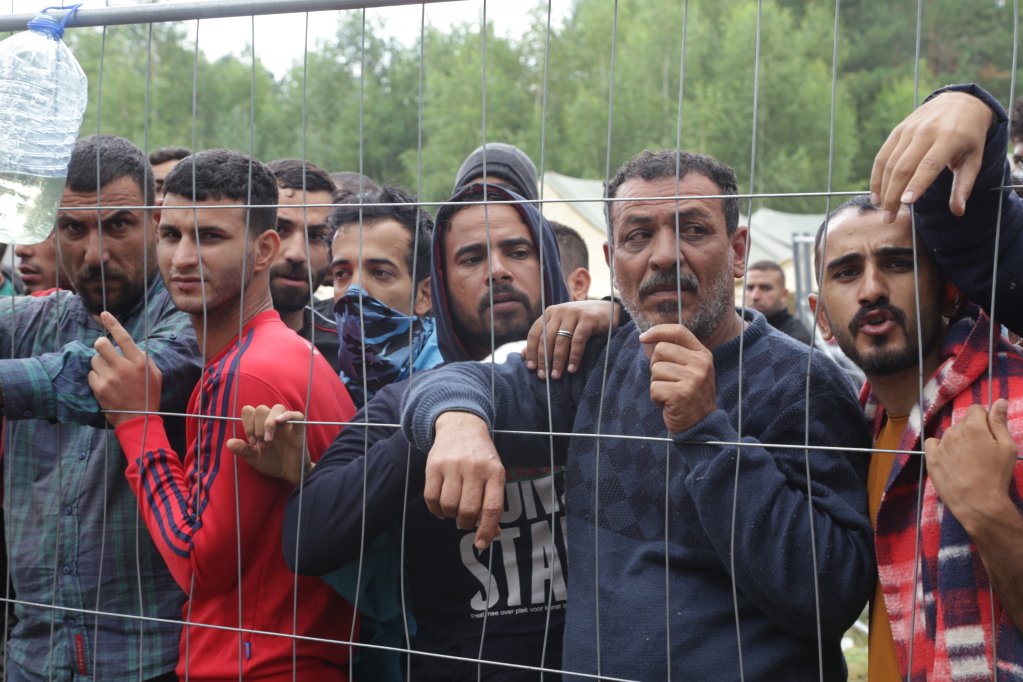 Shafaq News / Minsk is ready for dialogue with the EU on resolving any sensitive issues, including the return of migrants, Belarusian Foreign Ministry Spokesman Anatoly Glaz said.

"Hundreds of times we very specifically declared our readiness for a mutually respectful dialogue in order to resolve any issues, including sensitive ones. If necessary, we can reiterate this position again," he told a TASS correspondent on Thursday.

Earlier, Reuters citing EU diplomats reported that the European Union is considering the possibility of holding talks with the UN and Belarus on the repatriation of migrants that had flocked to the Polish-Belarusian border via Grodno’s airport.

The migrant crisis on the Belarusian border with Latvia, Lithuania and Poland where the migrants have been flocking since the beginning of the year, sharply aggravated on November 8. Several thousand people approached the Polish border from Belarus and would not leave the area. Some of them attempted to enter Poland by destroying a barbed-wire fence. EU countries have accused Minsk of the intentional escalation of the crisis and have called for sanctions. Belarusian President Alexander Lukashenko stated that the Western countries themselves were to blame in this situation since people were fleeing the war in their homelands because of the West’s actions.