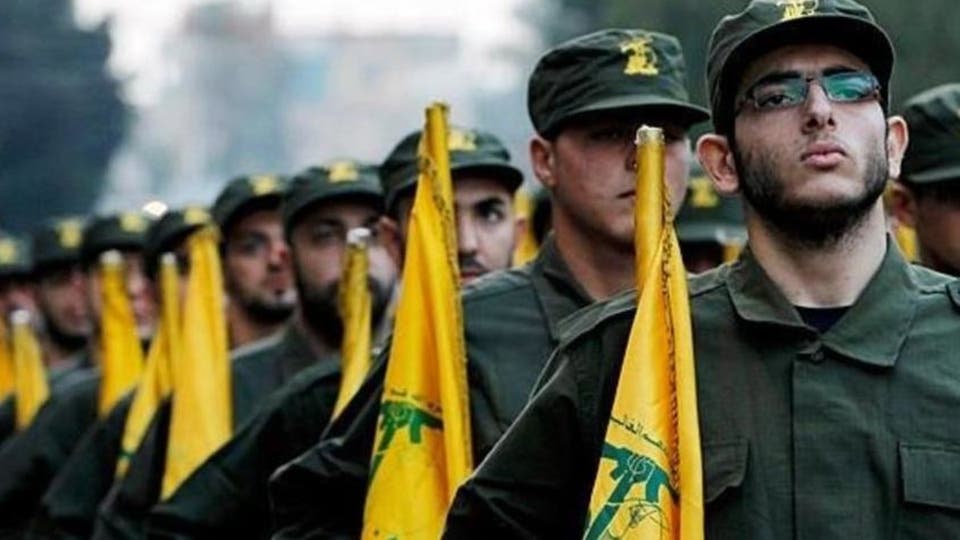 Shafaq News / the Lebanese Shi'ite group Hezbollah raised the level of preparation the same as war at a time Israel is practicing training exercises on its north borders with Lebanon.

Hezbollah is marshaling its deep resources for a possible fight against Israel, Lebanese media said on Wednesday.

Lebanon24 website quoted sources as saying that Hezbollah had had ordered extra forces of its members in anticipation of a possible attack of Israel that Israeli Prime Minister Benjamin Netanyahu might decide it at this sensitive stage.

“Lethal Arrow,” the multi-day general staff drill will see the participation of thousands of troops from various branches of the military including the Air Force, Navy and the Ground Forces, as well as from the Intelligence, Technological, Logistics and Cyber Defense directorates.

Hezbollah having significantly increased its arsenals since the last war with Israel, the Israel Defence Forces (IDF)’ Momentum multi-year plan aims to make the military more lethal in scope and accuracy, and to win any future war as quickly as possible.

Israel and Iranian-backed Hezbollah last fought a war in 2006, and border tensions have been running high in recent years.

Hezbollah is the cause of the economic crises, Lebanon’ former PM said

Lebanon’s Hezbollah chief: outside and internal entities were trying to push Lebanon into a civil war scenario

Lebanon's lights may go off as cash for electricity runs out

At least one killed, 7 injured in explosion near Lebanon's Sidon