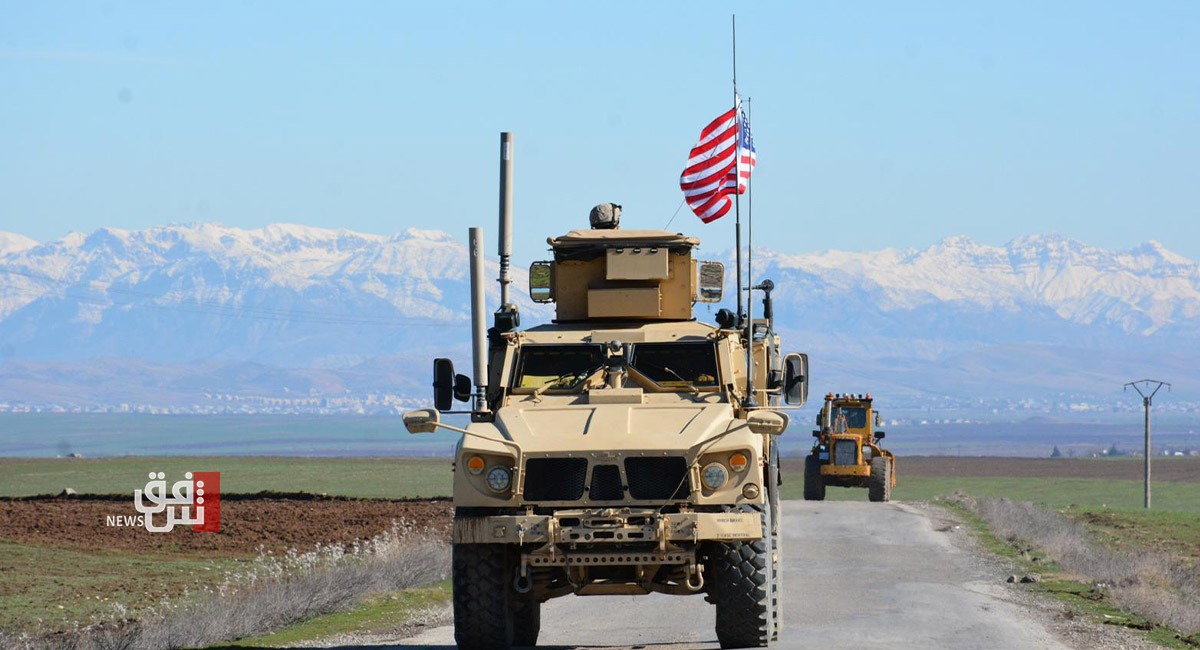 Shafaq News / A leading Syrian Kurdish politician said on Thursday the United States will stay on in Syria to destroy Islamic State, build infrastructure and remain a player in the search for a political settlement after more than 10 years of civil war.

After meetings in Washington with representatives of the White House, the State Department and the Pentagon, one of Syria's top Kurdish leaders told Reuters that the United States had given a clear commitment to the Kurds.

"They promised to do whatever it takes to destroy Islamic State and work to build infrastructure in North Eastern Syria," said Ilham Ahmed, a Kurdish political leader and president of the executive committee of the Syrian Democratic Council.

"They said they are going to stay in Syria and will not withdraw - they will keep fighting Islamic State," Ahmed said. "Before they were unclear under Trump and during the Afghan withdrawal, but this time they made everything clear."

So far, 5,800 fully vaccinated people have caught Covid anyway in US, CDC says