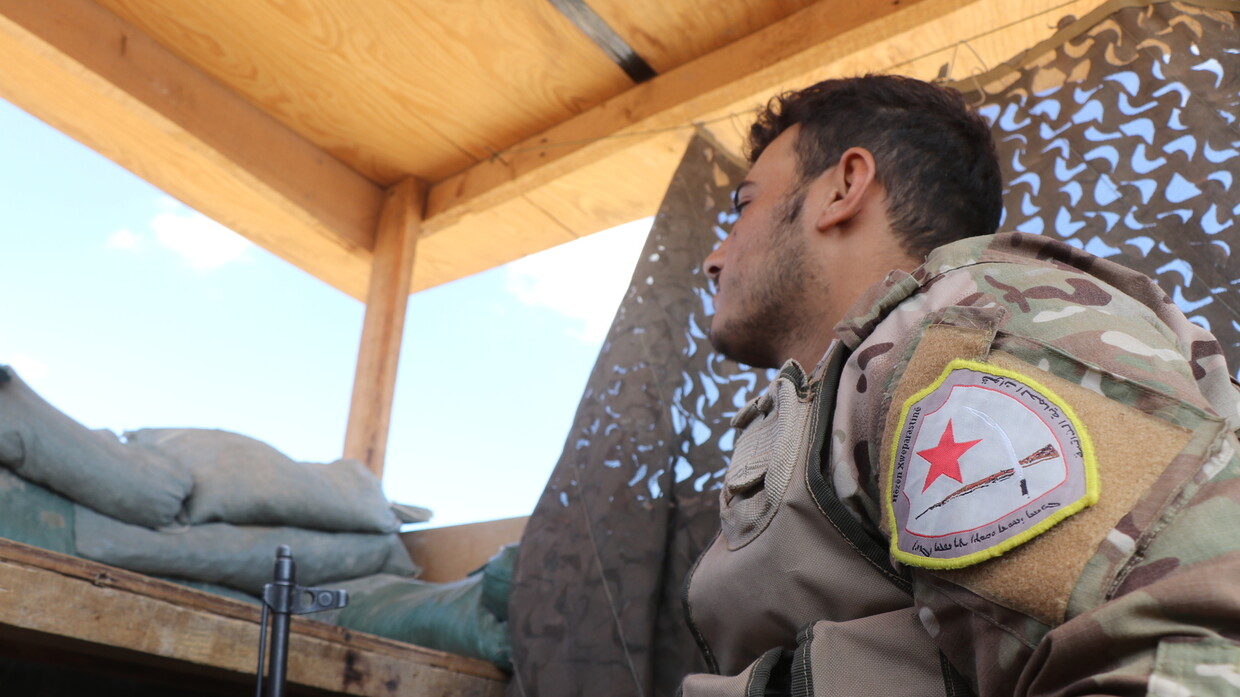 He said all remaining Islamic State militants had surrendered hours after 500 had given themselves up following clashes in some buildings.

There was no mention in the statement of the 850 children and minors caught in the crossfire when the SDF aided by U.S. troops began to storm the prison on Monday.

The U.N. and international aid organisations had expressed fear over the fate of the minors living alongside the nearly 5,000 prisoners in the overcrowded jail.

Sina'a prison is the biggest facility where the SDF has kept thousands of detainees. The relatives of many inmates say they were arrested on flimsy charges for resisting the SDF's forced conscription.

The Kurdish-led militia denies these allegations.

An explosion in Syria’s Hasakah