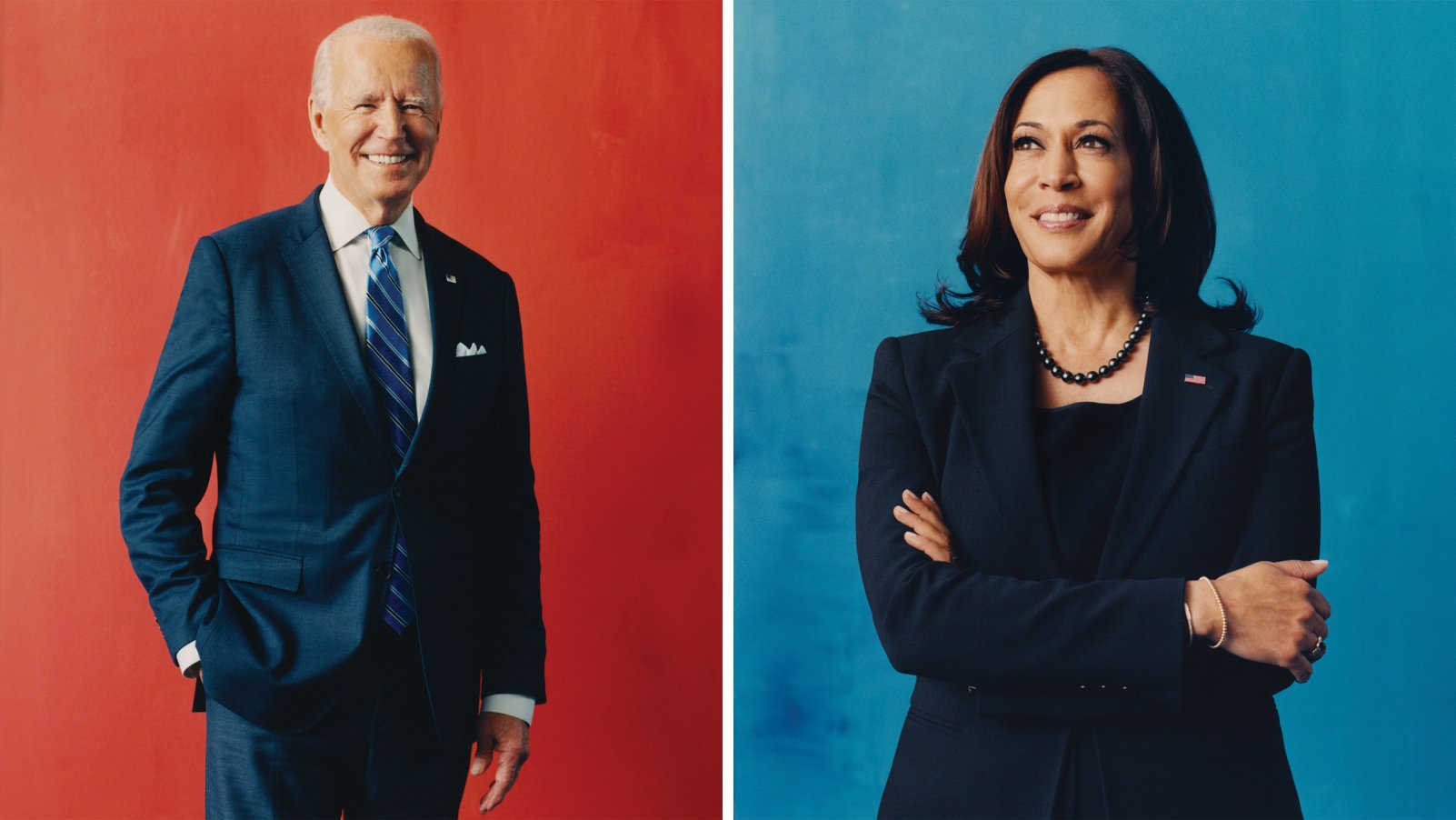 The Democratic former vice president and his running mate, a California senator whose election broke gender and racial barriers, together “offered restoration and renewal in a single ticket,” Time said in a profile of the pair, published online with its announcement.

Trump, the 45th U.S. president and Time’s 2016 Person of the Year - so honored a month after his upset election victory as the Republican nominee that year - was among three other finalists in the running this year, Time said.

Along with its Person of the Year honor, Time magazine named the Korean pop group BTS as its Entertainer of the Year, and basketball star LeBron James was crowned Athlete of the Year.