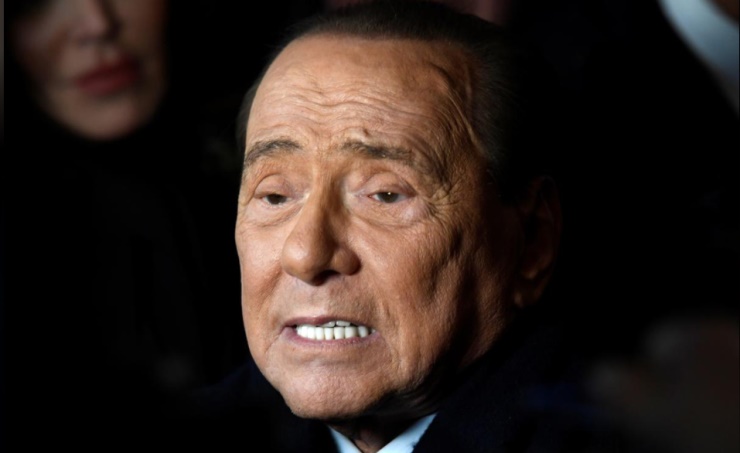 Shafaq News / The Forza Italia party (Italy Forward) said today, Friday, that former Prime Minister Silvio Berlusconi was transferred to a hospital in Milan for further check, after testing positive for the coronavirus.

Berlusconi's party said his health condition was not concerned.

The party stated that Berlusconi had been hospitalized in to San Rafael Hospital as a "precaution".

Berlusconi had spoken via a video link to a gathering of party supporters on Thursday and said that, "I no longer suffer from high temperature or pain. I would like to reassure everyone that I am fine.”

The 83-year-old-media tycoon had been in isolation in his house in the town of Arcore, north of Milan

How life to return to normal after Covid-19 vaccine