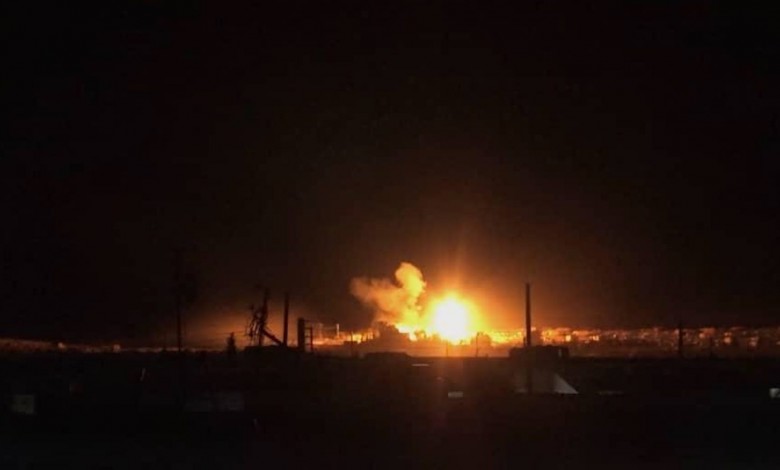 The attack is close to a Russian air base.

The Syrian army said Israel hit airstrikes on several areas along the south west coast of Latakia which killed one civilian and injured six others.

"Our aerial defenses intercepted the aggressor’s missiles and downed some of them," the army communique said.

Israel has escalated in recent months a so-called "shadow war" against Iranian-linked targets inside Syria, according to Western intelligence sources, who say the strikes mainly target research centers for weapons development, munitions depots and military convoys moving missiles from Syria to Lebanon.