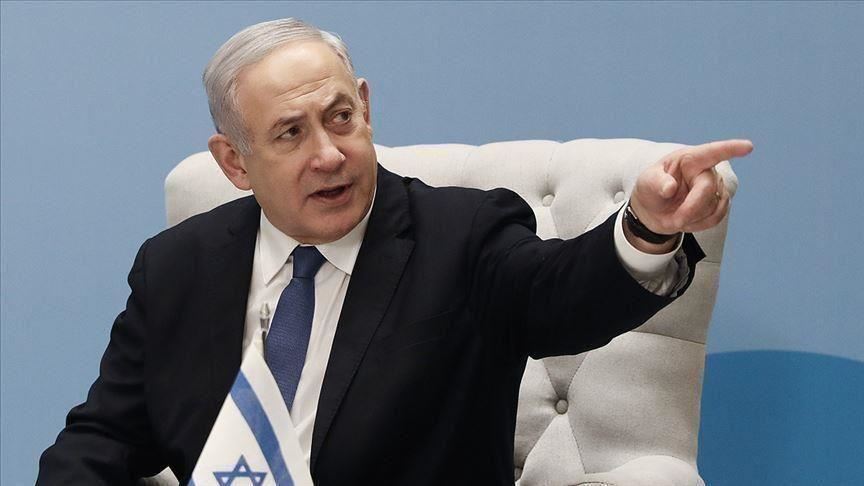 Shafaq News/ Israeli Defence Minister Benny Gantz was heading to the United States for a one-day visit on Thursday to discuss ongoing efforts to revive the Iran nuclear deal, which Israel opposes.

He was to meet his counterpart Lloyd Austin, Secretary of State Antony Blinken and National Security Advisor Jake Sullivan "for strategic dialogue on the emerging nuclear agreement with Iran," his office said.

Global powers have been meeting in Vienna since early April in a bid to bring Washington back to the 2015 nuclear deal with Iran, which the United States left under then president Donald Trump in 2018.

The US withdrawal and re-imposition of sanctions led to Iran stepping up its nuclear activities.

US President Joe Biden has signaled his readiness to revive the nuclear deal.

Israel opposes the deal, which it says could enable the Islamic republic to develop nuclear arms.

Tehran maintains that its nuclear program is peaceful.

Prime Minister Benjamin Netanyahu on Tuesday reiterated that Israel would not hesitate to risk its good ties with its closest ally the US to defend itself against a nuclear-armed Iran.

Following Netanyahu's remarks, Gantz said that while Iran was a "threat to regional security and global peace," the United States was "Israel's most important ally".

Gantz -- who is now part of an alliance of Israeli politicians seeking to topple Netanyahu -- added in a statement: "Even if differences arise, they will be resolved through direct dialogue, behind closed doors, not through provocative statements that serve to harm Israeli security."

"The officials will further review the Israel ministry of defence's plan for achieving long-term quiet in Gaza" and recovering Israel's soldiers missing in action and hostages, his office said.

In the latest 11-day flare-up between Israel and the Islamist rulers of the coastal enclave, Hamas, Israeli strikes killed 254 Palestinians, including 66 children, health officials there said.

Rockets and other fire from Gaza from May 10 to 21 claimed 13 lives in Israel, including one child and an Arab-Israeli teenager, medics said.