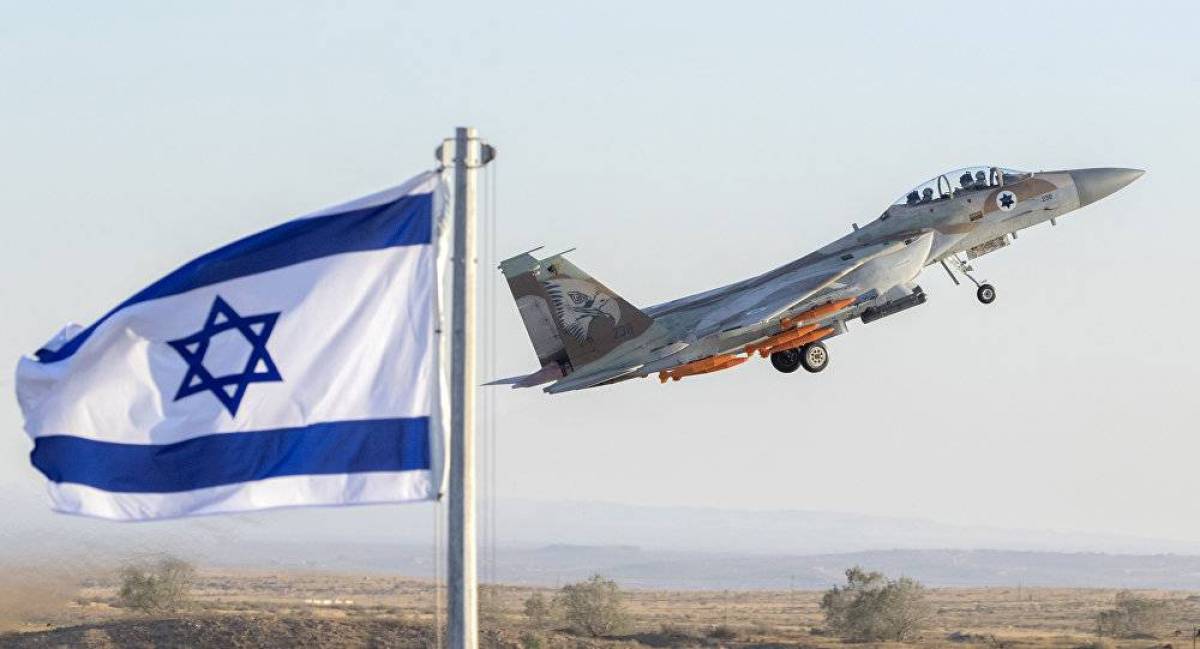 Shafaq news/ Israel said Wednesday it foiled a cyberattack targeting its defense industry by a shadowy group that the U.S. has linked to North Korea.

The Israeli Defense Ministry said hackers with the Lazarus Group built fake profiles on the LinkedIn social network and posed as the CEOs and senior officials of international companies. They then offered job opportunities to employees at major Israeli defense firms in an attempt to gain access to their computers and networks to steal sensitive information.

The ministry says the attacks were detected “in real time” and thwarted. It said there was no “harm or disruption” to the targeted networks.

The ministry said the Lazarus Group is “backed by a foreign country,” without elaborating. It did not immediately respond to a request for further comment.

The U.S. Treasury Department announced sanctions against the Lazarus Group last September, saying it was controlled by the North Korean government.