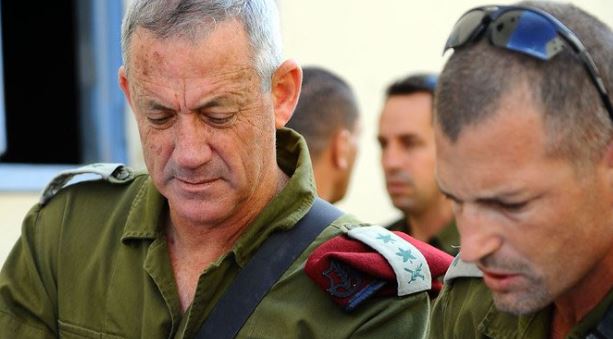 Shafaq News/ Military action may be needed to stop further attacks by Iran, Israel Defense Minister Benny Gantz said, days after a deadly drone strike on an Israeli-managed tanker off the coast of Oman. “Now is the time for deeds -- words are not enough,” Gantz said on Wednesday. “It is time for diplomatic, economic and even military deeds. Otherwise the attacks will continue.” Iran denies involvement in the in the assault.

Gantz spoke in a meeting with ambassadors from United Nations Security Council countries. The U.S., Israel and the U.K. have all vowed to respond to the drone attack, with Israel saying it maintains its right to act independently.

The fatal strike has raised tensions in the Persian Gulf at a delicate time. Iran has just inaugurated an ultraconservative new president, and talks with world powers over the 2015 nuclear deal have stalled.