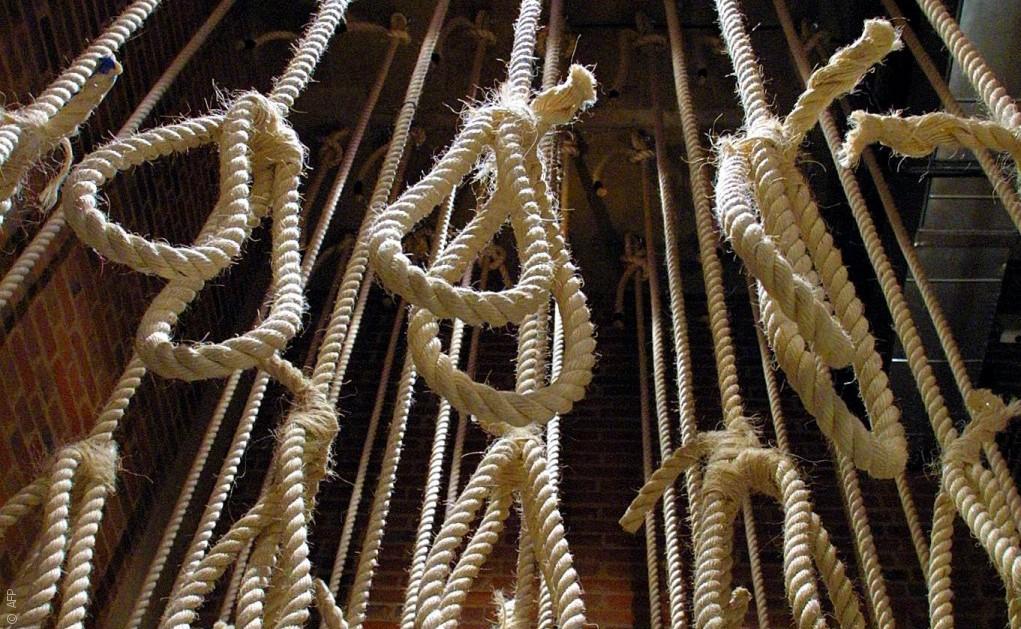 Shafaq News / Global use of the death penalty has decreased for the fourth consecutive year and fallen to its lowest level in a decade, according to a new report by Amnesty International.

The number of recorded executions fell to 657 worldwide, 33 fewer than in 2018, with all carried out in just 20 countries, according to the report published on April 21.

"The death penalty is an abhorrent and inhuman punishment, and there is no credible evidence that it deters crime more than prison terms," said Clare Algar, Amnesty International's senior director for research, advocacy, and policy. "A large majority of countries recognize this and it's encouraging to see that executions continue to fall worldwide."

However, the human rights watchdog said a lack of transparency in reporting executions meant the real number could be much higher.

The figures did not include the use of the death penalty in China, for example, by far the world's most prolific executioner. The number of people executed there is classified but is believed to be in the thousands.

Algar singled out a number of countries for their lack of transparency in using the death penalty.

"Executions are taking place in secret all over the world," Algar said. "In countries from Belarus to Botswana and Iran to Japan, executions were being carried out without any advance notice to the families, lawyers, or in some cases the individuals themselves."