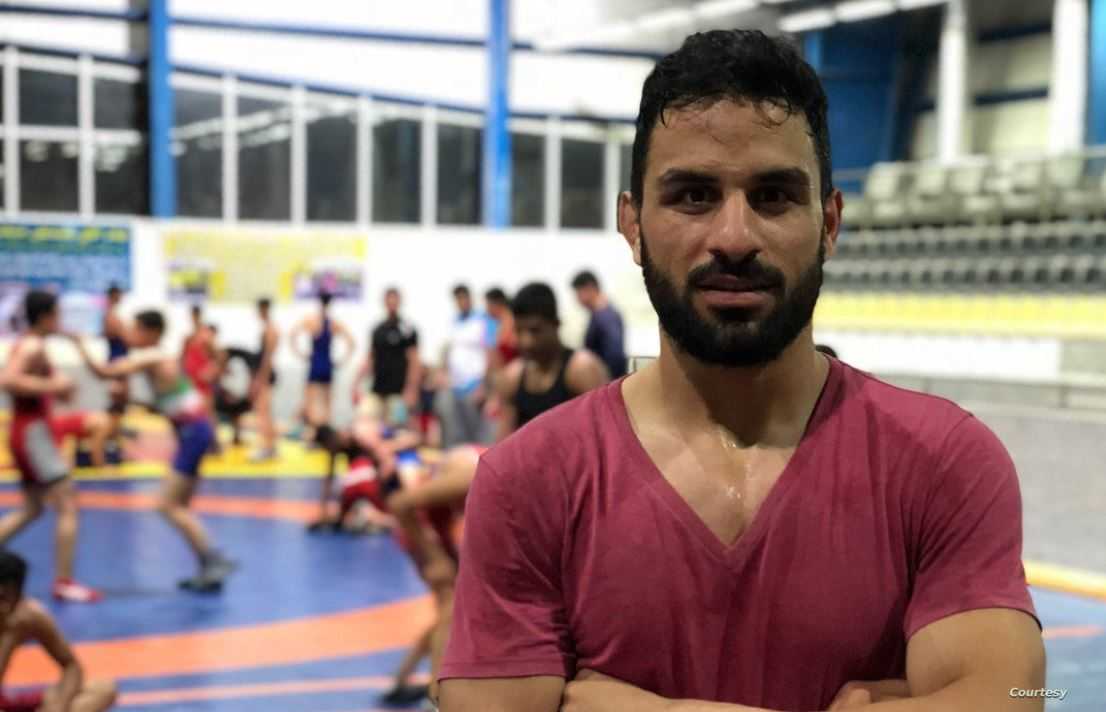 Shafaq news/ Iranian champion wrestler Navid Afkari has been executed after being convicted of stabbing to death a security guard during anti-government protests in 2018, state media said on Saturday.

Afkari was executed “this morning after legal procedures were carried out at the insistence of the parents and the family of the victim,” the media quoted the head of the justice department in the southern Fars province as saying.

The case had attracted international outcry.

Afkari had said he was tortured into making a false confession, according to his family and activists, and his attorney says there is no proof of his guilt.

A global union representing athletes called on Tuesday for Iran’s expulsion from world sport if it executed Afkari.

U.S. President Donald Trump also called on Iran this month not to execute the wrestler, and after the execution he tweeted, “I knew Iran preparing to execute a wrestling superstar, Navid Afkari, 27, and all he did was just participating in an anti-government demonstration.”

It’s noteworthy that Iran, which executed at least 251 convicts in 2019, is the second country in the world, after China, in the list of countries with the most executions, according to the latest global report on the death penalty published by Amnesty International.