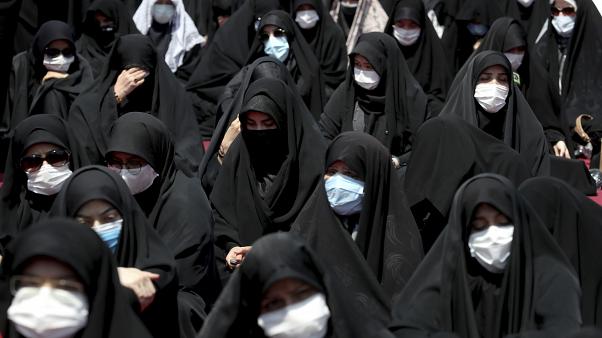 In April, Iran and six powers started talks in Vienna to reinstate the deal, which then-U.S. President Donald Trump ditched three years ago before reimposing sanctions that have crippled Iran's economy.

The main disagreement in Vienna has been over Iran's requirement for the United States to give guarantees that it would not renege on the nuclear agreement in the future.

In reaction to Trump's reimposition of sanctions, Tehran breached the deal by rebuilding stockpiles of enriched uranium, refining it to higher fissile purity, and installing advanced centrifuges to speed up outputs.