Iran to establish a transit line to Syria via Iran 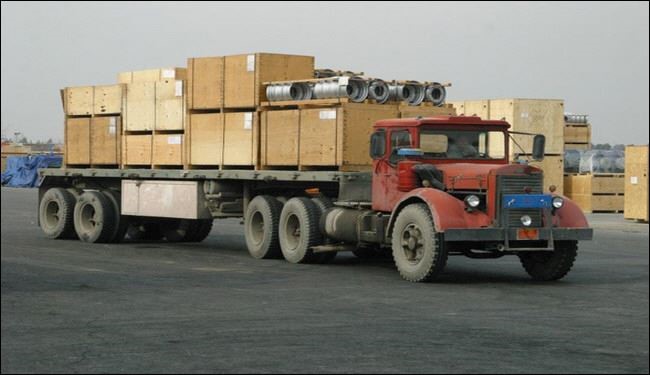 Shafaq News/ Iran’s Trade Promotion Organization (TPO) said it is pursuing the establishment of a "Transit" landline to Syria via Iraq.

Director-General of TPO’s Office of Arabian and African Countries Farzad Piltan announced Wednesday a plan to increase the trade exchange with Syria up to USD1,5 billion during the coming three years.

He indicated that the organization follows up by launching a cross-border transport line via Iraq to Syria and inaugurating a Maritime transport line between the Iranian and Syrian ports.

The Iranian official pointed out that the Iranian exports to Syria during the period between March 20, 2020, and February 18, 2021, have amounted to USD 104 million, recording a decrease compared to previous similar periods, asserting that this decrease is caused by the repercussions of the Coronavirus which led to suspending exhibitions in Syria and trade exchange between the two countries.