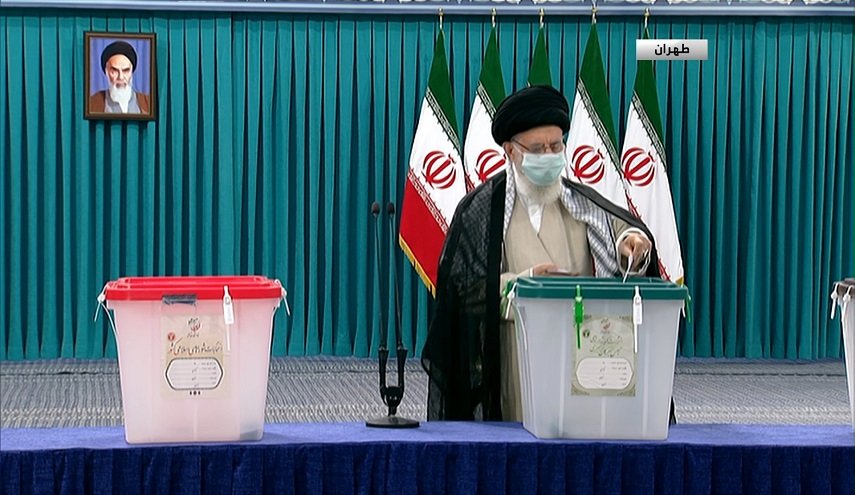 Shafaq News/ Iranians started, on Friday, voting for presidential election, although analysts said many people are expected not to participate due to their opposition to the economic situation.

Supreme Leader Ayatollah Ali Khamenei, who casted his vote this morning in Tehran, said, "Each vote counts ... come, vote and choose your president ... this is important for the future of your country.”

Khamenei added that the people’s participation is for the security and the interest of the country, stressing that the people today are the ones who control the elections by voting.

About 60 million Iranians are eligible to vote. The results are expected around midday on Saturday.

The presidential election likely to be won by judge Ebrahim Raisi, who is fiercely loyal to the religious establishment.