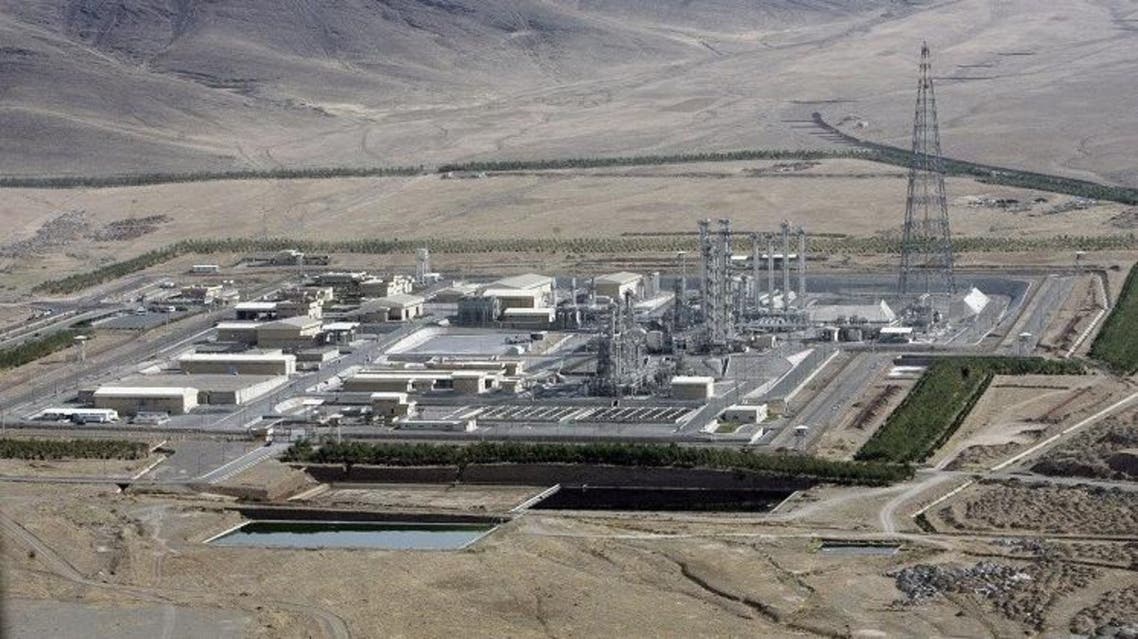 Ali Akbar Salehi made the comments in a report published online by Iranian state television on Sunday night. He did not name a suspect in the sabotage. His comments escalate current Mideast tensions.

Many Israeli media outlets offered the same assessment that a cyberattack darkened Natanz and damaged a facility that is home to sensitive centrifuges.

While the reports offered no sourcing for the evaluation, Israeli media maintains a close relationship with the country’s military and intelligence agencies.