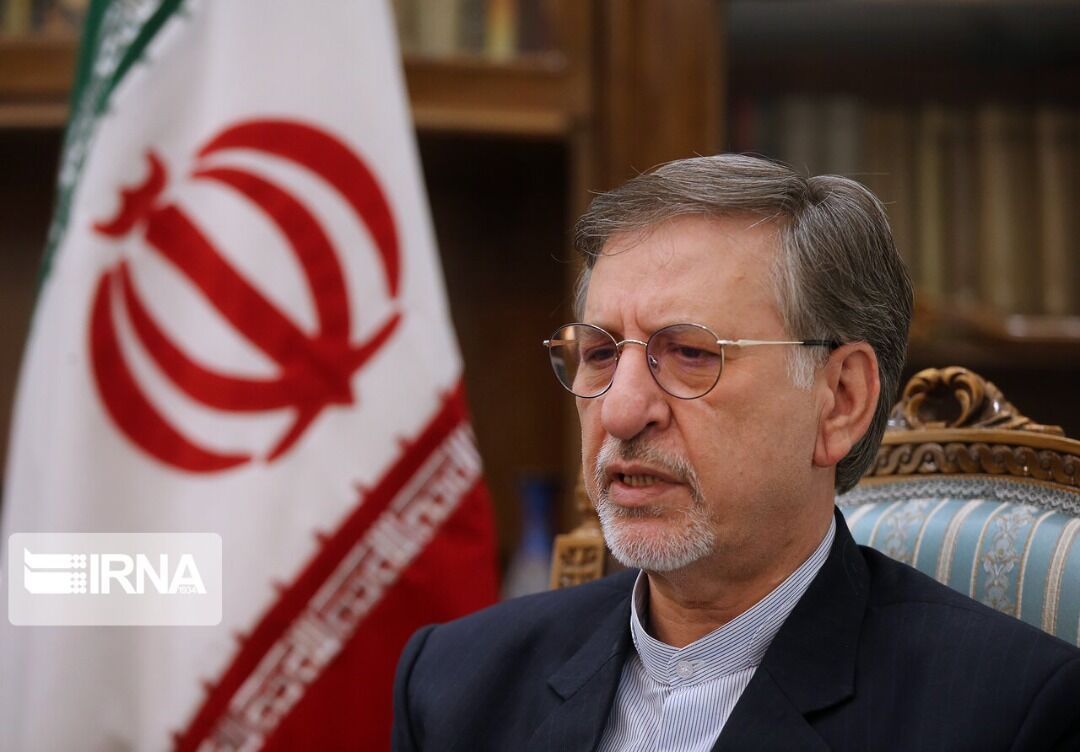 Shafaq News/ the Charge d' Affairs, Deputy Head of Iran Mission to the UK announced on Monday that a new Iranian ambassador will begin his diplomatic duties tomorrow, Tuesday after submitting a copy of his credentials to Queen Elizabeth II.

“MR. MOHSEN BAHARVAND Iran’s Ambassador to the UK, will arrive in London on Sunday 4 July 2021 & after presenting his letter of credence to The Queen, will assume his diplomatic duties on Tuesday July 6th. We wish him all the best & will do all, to be successful in his mission.” Matin wrote on Twitter.

Baharvand used to serve as deputy foreign minister for legal and international affairs.

He will replace Hamid Baeidinejad.

In the other hand, Simon Shercliff has been appointed the new British Ambassador to the Islamic Republic of Iran in succession to Rob Macaire.

Shercliff will take up his appointment during August 2021.

Iran: we will have a "harsh response" to any mistake from the United States