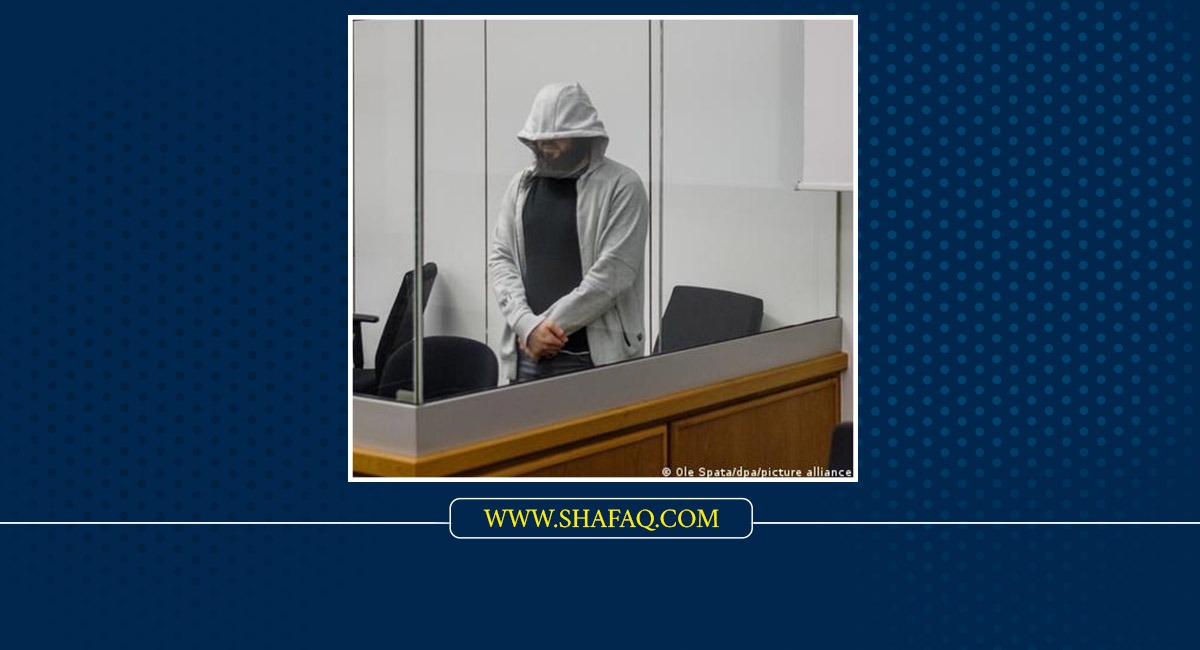 Shafaq News/ Prosecutors had sought a sentence of 11 1/2 years for Ahmad Abdulaziz Abdullah A., also known as Abu Walaa. They said the defendant, who was born in Iraq, was the head of an "Islamic State" (IS) network and worked to recruit and radicalize youth to act in IS's name. The defense says the prosecutors have not proved their case against the 37-year-old.

The court in Celle on Wednesday sentenced him to 10.5 years in prison.

Abu Walaa was arrested with four other suspects in 2016. The trial began in 2017. Prosecutors have sought sentences ranging from 4 1/2 to 10 years for three of the men. The other confessed and was sentenced to 3 1/2 years in April 2020.

Abu Walaa even had connections to Anis Amri, the Tunisian refugee suspected of carrying out the 2016 Christmas market attack in Berlin, in which 12 people died. Amri was later killed in a shootout with police in Italy.

Abu Walaa was a preacher known for fiery sermons both at his now-banned mosque and online. His followers kept in touch with him via the messaging service Telegram or watched his sermons on his YouTube channel. In his videos, the preacher could be heard sharing his words of wisdom on such mundane topics as how to maintain a healthy marriage.

"Most marriages would be solved if only the spouses didn't argue about unnecessary things," Walaa advised in one video, according to an online Spiegel article. "Oftentimes a trifling matter escalates into a big dispute."

But, even as Abu Walaa was engaging in marriage counseling, German authorities were keeping a close watch on him. His mosque had become one of the centers of the Salafist scene, and about 20 men who left Germany to join IS in Iraq and Syria were suspected of having been radicalized there. In the summer of 2016, police conducted a search of the mosque, though no arrests were made at that point.

Abu Walaa moved to Germany from Iraq in 2000, originally settling with his family in the town of Tönisvorst, in the state of North Rhine-Westphalia. Over the years, he established himself as one of the most influential Salafists in the country, preaching from a mosque founded in 2012 in the northwestern state of Lower Saxony.

Called the "preacher without a face" because of videos posted online in which his features were always hidden from view, Abu Walaa built a strong social media following that at one point amounted to as many as 25,000 fans on Facebook, where he called himself Sheikh Abu Walaa and offered lessons and recitations. But there weren't just links to the Arabic-language lessons he offered on Facebook: There was also news of his arrest in autumn 2016.

On November 8, Abu Walaa and the other four were arrested on suspicion of establishing a network to recruit fighters for IS within Germany. The preacher "pledged allegiance to the so-called Islamic State and appeared as a speaker at numerous Salafist events in the past," said the federal prosecutor's office in Karlsruhe following the arrest. "The goal of his respective network was to recruit people to join IS in Syria." He had routinely denied membership in IS, but authorities said they had the witness testimony of a close associate.

Abu Walaa's arrest was praised by some Salafists. The preacher had engaged in an online spat with one of the most recognizable German figures of the movement, Pierre Vogel, who has openly condemned IS and warned his followers against engaging in terrorist activities. The day of the arrests, Vogel posted a message to his followers on Facebook: "May Allah protect us from the evil of Abu Walaa and his lies."

According to the government, nearly 800 people left Germany in 2015 to travel to Syria and Iraq to join terrorist groups like IS.