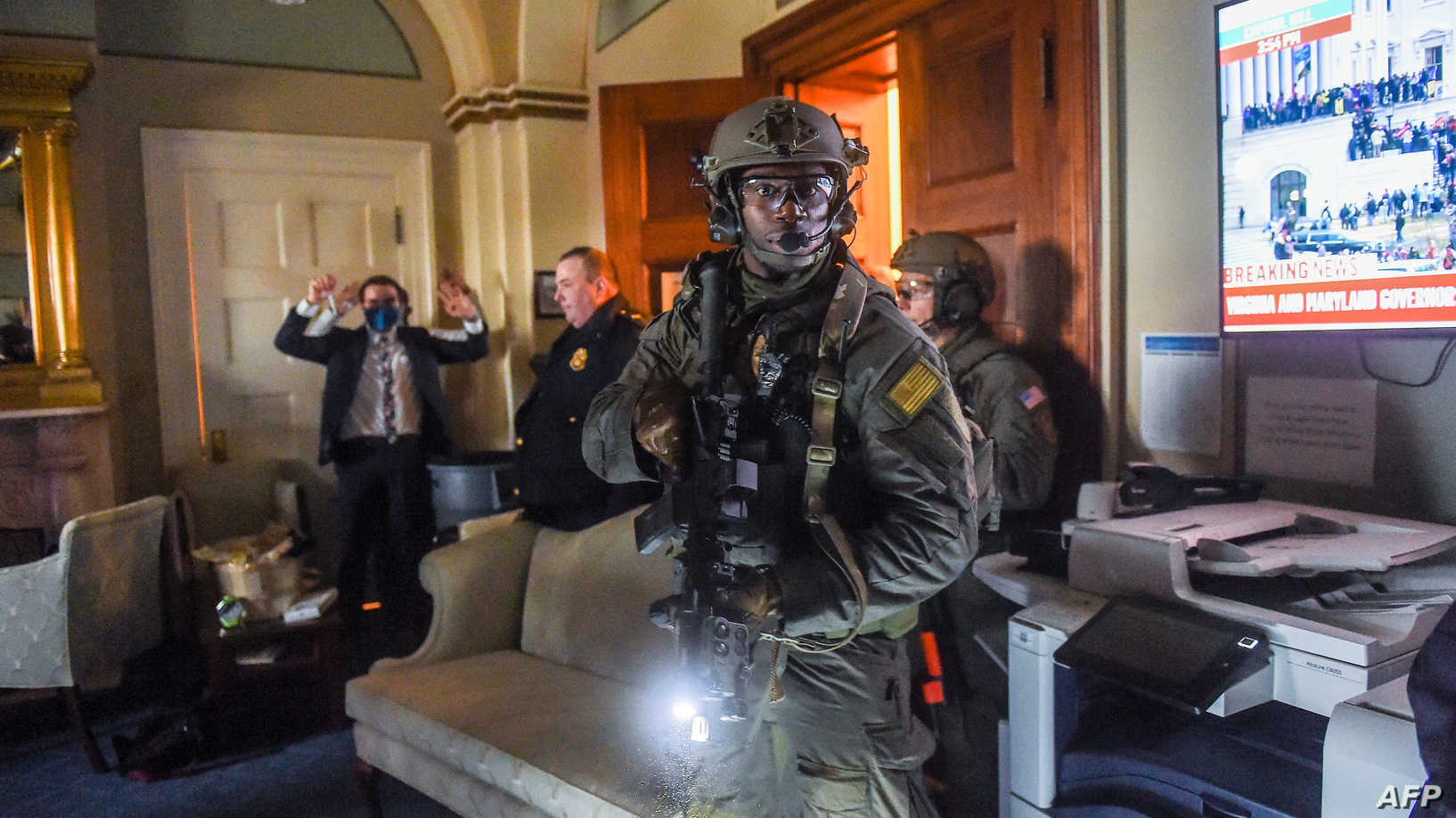 Shafaq News/ Republican Representative Mike Gallagher on Wednesday sharply condemned violent protesters, President Donald Trump, and other GOP lawmakers over continued “attempts to overturn” the presidential election results, telling CNN that the riots in Washington, DC, were like nothing he had seen since being in an actual warzone.

"This is insane, I have not seen anything like this since I deployed to Iraq in 2007 and 2008," said Gallagher, who served for seven years in the US Marines as an intelligence officer and completed two tours of duty in Iraq, adding: "This is America."

"The president needs to call it off," Gallagher said. "Call it off, it's over. The election's over, and the objectors need to stop meddling with the primal forces of our democracy here."

US federal election security: 2020 election is the most secure in American history