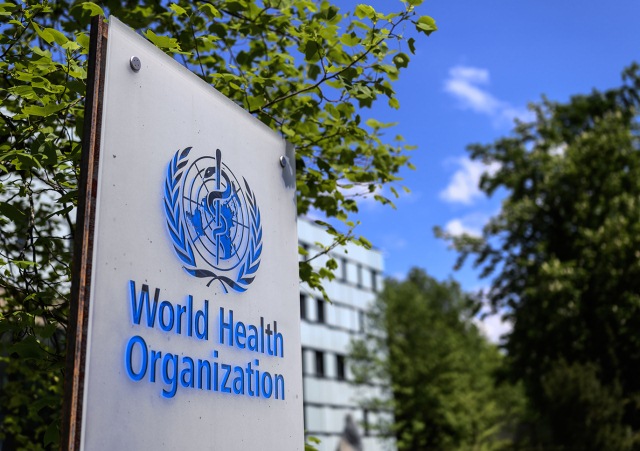 Shafaq News/ An outbreak of the deadly Marburg virus in Guinea is officially over, health authorities said on Thursday, less than six weeks since West Africa's first ever case of the disease was detected.

No further cases were confirmed by health workers monitoring the 170 high-risk contacts of the first patient, who was diagnosed after succumbing to the highly infectious hemorrhagic fever.

The outbreak came just two months after the country was declared free of Ebola following a brief flare-up earlier this year that killed 12 people.

"Today we can point to the growing expertise in outbreak response in Guinea and the region that has saved lives, contained and averted a spill-over of the Marburg virus," said Matshidiso Moeti, the World Health Organization's (WHO) regional director for Africa.

"Without immediate and decisive action, highly infectious diseases like Marburg can easily get out of hand," she said in a statement.

Both the Marburg case and this year's Ebola cases were detected in Guinea's Gueckedou district, near the borders with Liberia and Sierra Leone. The first cases of the 2014-2016 Ebola epidemic - the largest in history - also were from the same area in Southeastern Guinea's forest region.

There have been 12 major Marburg outbreaks since 1967, mostly in southern and eastern Africa. Fatality rates have varied from 24% to 88% in past outbreaks depending on the virus strain and case management, according to the WHO.