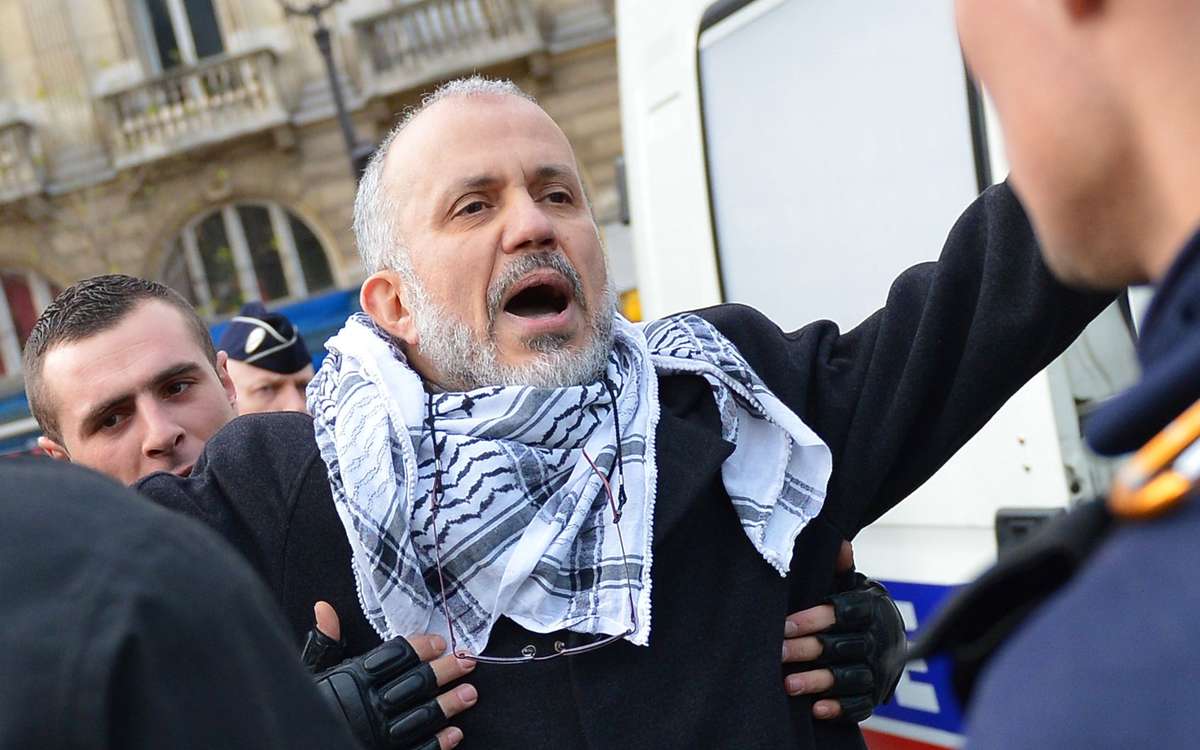 Shafaq News/ The French government, determined to combat an ideology it views as “the enemy of the Republic,” on Wednesday unveiled draft legislation to combat radical Islamism, calling the measure “a law of freedom” essential to peaceful coexistence in French society.

According to New york Times, The law, which has been assailed by Turkey and other Muslim countries, and criticized as “heavy-handed” by the U.S. envoy on international religious freedom, reflects President Emmanuel Macron’s resolve to address a series of terror attacks that have left more than 260 people dead in France since 2015. Three such attacks in recent months, including the beheading of a history teacher, Samuel Paty, who had shown caricatures of the Prophet Muhammad to his class, have hardened positions around the legislation.

The words “Islamic” or “Islamist” do not appear in the legislation, but the government’s intent is clear: To get at the root of the separate culture of extremist groups holding the laws of Islam as superior to the laws of the Republic.

The bill has gone through three name changes, reflecting its sensitivity, starting life as an “anti-separatism” law and ending up as a law “to reinforce Republican principles.” It will be presented to the National Assembly, or lower house of Parliament, in January.