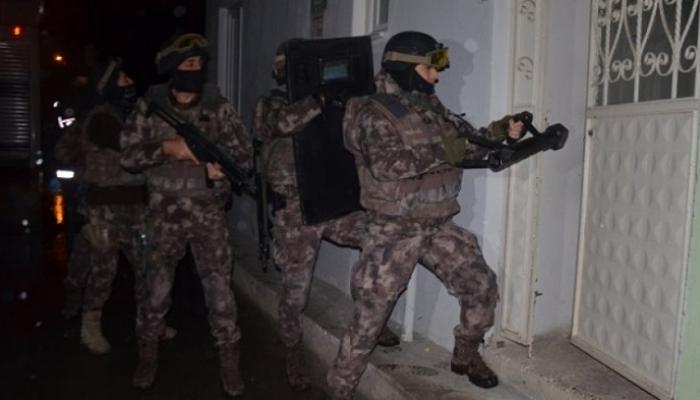 Shafaq News / The Turkish Ministry of Interior announced on Thursday that 5 members of the PKK surrendered to the security authorities, after escaping from the organization's hideouts in northern Iraq.

This came in a statement issued by the ministry, in which it said that "terrorists" had surrendered in coordination with the Gendarmerie General Command and the General Directorate of Turkish Security.

The statement indicated that the "terrorists" joined the organization between 2011 and 2015, and it was found that they participated in terrorist activities in Iraq and Syria.

Thus, the number of PKK members who surrendered to the Turkish security forces since the beginning of this year, increased to 215.