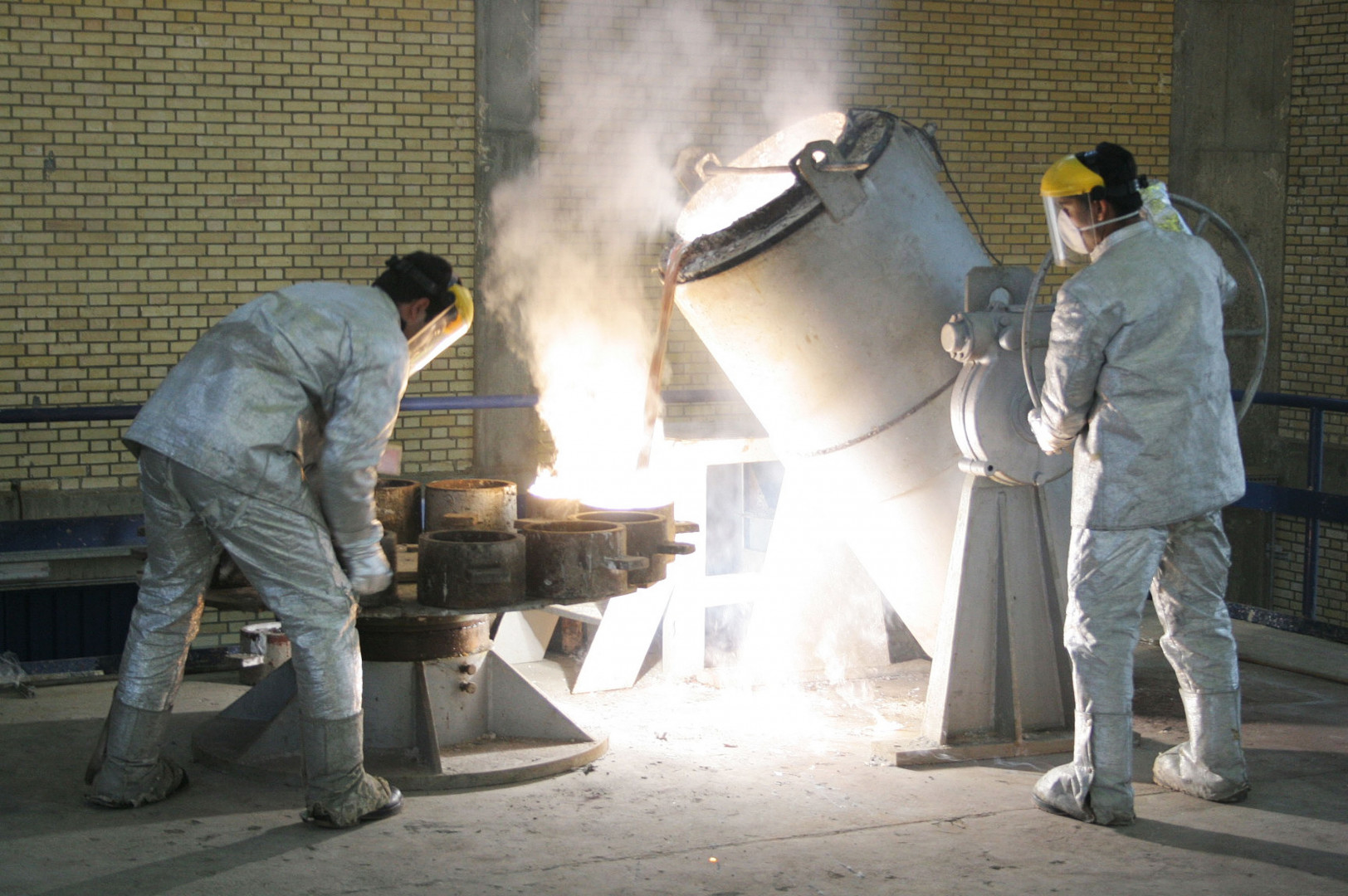 Shafaq News/ The European powers party to the Iran nuclear deal told Tehran on Wednesday that its decision to enrich uranium at 60% purity and install a further 1,000 centrifuges at its Natanz site were contrary to efforts to revive the 2015 nuclear deal.

Talks between world powers, Iran and the United States are due to resume in Vienna on Thursday, but in a joint statement Britain, France and Germany said Tehran’s decision to enrich at 60 percent was not based on credible civilian reasons and constituted an important step in the production of a nuclear weapon.

“Iran’s announcements are particularly regrettable given they come at a time when all JCPoA (Joint Comprehensive Plan of Action) participants and the United States have started substantive discussions, with the objective of finding a rapid diplomatic solution to revitalize and restore the JCPoA,” the three countries said.

“Iran’s dangerous recent communication is contrary to the constructive spirit and good faith of these discussions.”

“In light of recent developments, we reject all escalatory measures by any actor, and we call upon Iran not to further complicate the diplomatic process,” the E3 said.

Yesterday, Iran said it will start enriching uranium to 60% purity, a move bringing the fissile material closer to levels suitable for a bomb, after accusing Israel of sabotaging a key nuclear installation.

However, an Iranian official told Reuters later that "60% enrichment will be in small quantity" only.

The International Atomic Energy Agency, the U.N. nuclear watchdog, said it had been informed of Iran's decision.