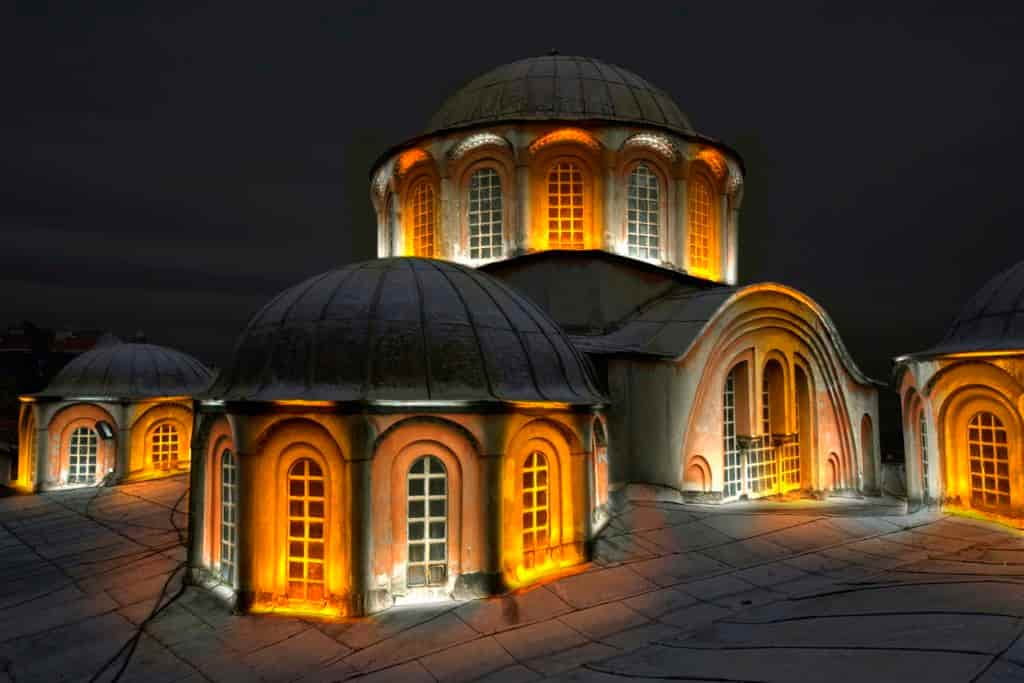 Shafaq News/ Turkish President Recep Tayyip Erdogan ordered, on Friday, another ancient Orthodox church that became a mosque and then a popular Istanbul museum to be turned back into a place of Muslim worship, France24 reported.

The decision to transform the Kariye Museum into a mosque came just a month after a similarly controversial conversion for the UNESCO World Heritage-recognised Hagia Sophia.

Both changes reflect Erdogan's efforts to galvanize his more conservative and nationalist supporters at a time when Turkey is suffering a new spell of inflation and economic uncertainty caused by the coronavirus.

But they have added to Turkey's tensions with Greece and its Orthodox Church.

The Greek Ministry of foreign affairs called the decision, "yet another provocation against religious persons everywhere" by the Turkish government, as by France24.

The Holy Saviour in Chora was a medieval Byzantine church decorated with 14th-century frescoes of the Last Judgement that remain treasured in the Christian world.

It was originally converted into the Kariye Mosque half a century after the 1453 conquest of Constantinople by the Ottoman Turks.