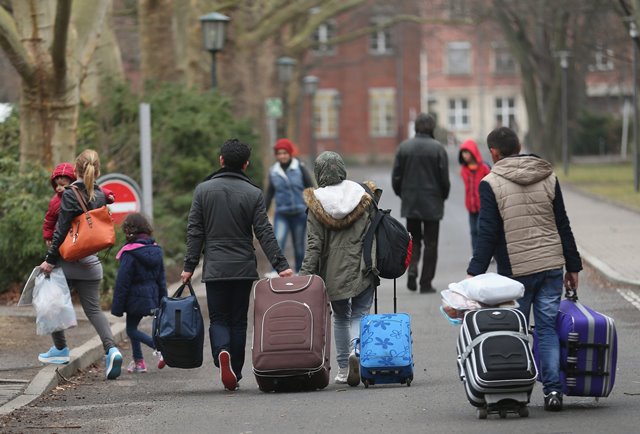 Shafaq News/ German Chancellor Angela Merkel announced that the leaders of the European Union countries have agreed to provide 3 billion euros in aid to Turkey to solve the refugees' issue.

EU leaders gave the green light on Thursday for the European Commission to formally propose a new funding package to effectively extend the life of the 2016 EU-Turkey migration deal — a key element of the bloc's push to curb flows of people seeking to reach Europe.

A preliminary document indicated Ankara could get 3 billion euros (3.6 billion dollars) until 2024, on top of 535 million euros of bridge funding already being deployed.

The first package of funding from 2016 was worth 6 billion euros, 4 billion of which has already been disbursed.

Turkey hosts millions of refugees, including 3.7 million people from war-torn Syria, according to the European commission figures.

EU countries to allow vaccinated US tourists this summer