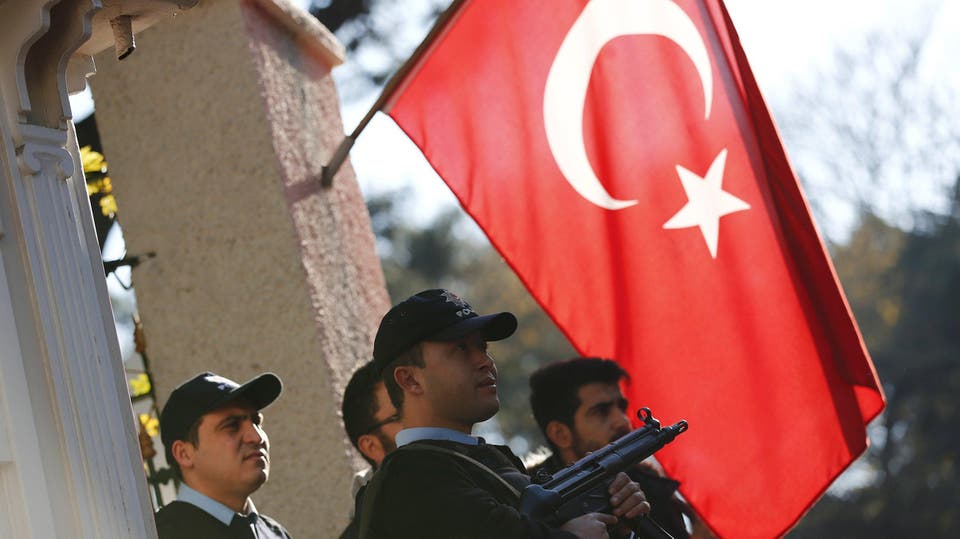 Shafaq News/ The European Court of Human Rights (ECHR) has concluded that the rights of journalists Mahir Kanaat and Tunca Öğreten were violated by their arrest for reporting on the emails of the then Minister of Energy and Natural Resources Berat Albayrak that were leaked by RedHack.

ECHR has indicated that downloading and reporting on the emails of Berat Albayrak, who is also the son-in-law of the Turkish President, Recep Tayyip Erdoğan, falls within freedom of press.

The related emails of Albayrak were also published in WikiLeaks.

ECHR has noted that charging journalists Kanaat and Öğreten with "being members of a terrorist organization" without any concrete evidence due to the news that they reported was not lawful.

The court has concluded that the warrants for the detention and arrest of the journalists were not sufficiently justified.

Referring to the accusations that Öğreten had links to the "Revolutionary People's Liberation Party/Front (DHKP/C)" and that Kanaat had links to the "Fethullahist Terrorist Organization/Parallel State Organization (FETÖ/PDY)", the ECHR has indicated that "there is no fact or information".

The European Court of Human Rights has said that the local court which ruled for the arrest of the journalists acted arbitrarily.

It has also found it in violation of the European Convention on Human Rights (ECHR) that the access of the journalists' attorneys to the file was restricted due to the confidentiality of the investigation and that they could not raise an effective objection to their arrest for this reason.

Concluding that "the right to personal liberty and security" and "freedom of expression and press" of journalists Mahir Kanaat and Tunca Öğreten have been violated, the ECHR has ruled that Turkey shall pay 38,250 Euro in total to the journalists in damages.

According to the judgement of the ECHR, Öğreten will now be paid 5,700 Euro in pecuniary damages, while both journalists will each be paid 14 thousand Euro in non-pecuniary damages. Turkey will also pay 2,250 Euro for the court expenses.

On December 25, 2016, "BirGün"employee Mahir Kanaat and "Diken news" website's former editor Tunca Öğreten among others were detained for reporting on the emails of Berat Albayrak, the former Minister of Energy and Natural Resources, that were shared by RedHack.

Held in detention for 24 days, Öğreten, Kanaat, and others were arrested, while other journalists involved in the case were released on January 17, 2017.

The indictment was prepared six month later and the first hearing was held on October 24, 2017. At the second hearing of the trial held on December 6, 2017, Tunca Öğreten and Mahir Kanaat, arrested for 323 days, were released with an international travel ban and a judicial control measure of giving signatures twice a week.

The individual applications of Öğreten and Kanaat to Turkey's Constitutional Court remained inconclusive.