Couples in China can have up to three children 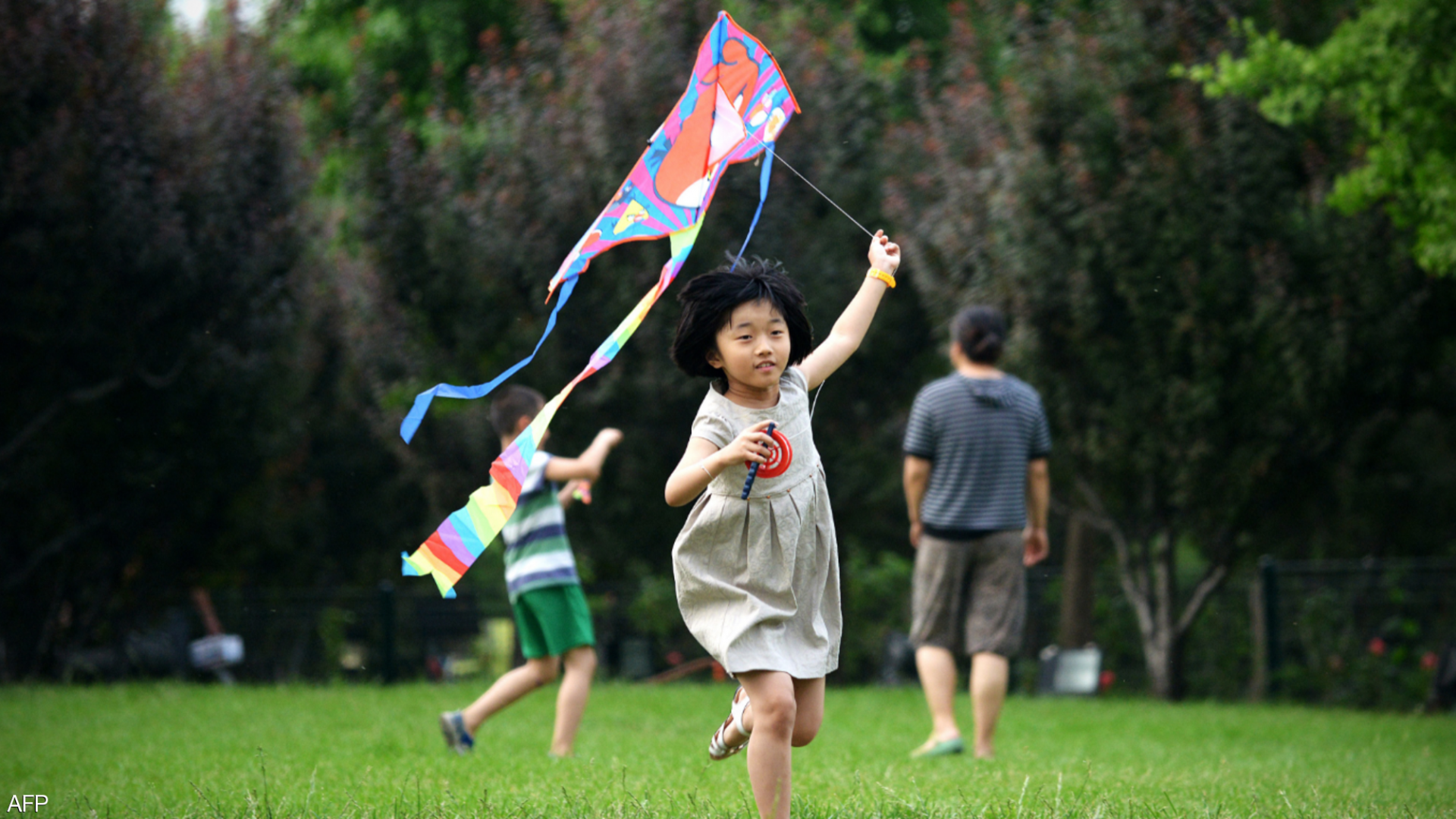 Shafaq News/ China on Friday formally revised the law to allow couples to have three children in an attempt to boost falling birth rates.

The amendment of having up to three children followed the Population and Family Planning Law was passed at a session of the National People’s Congress.

The amendment formally reverses China’s long-time policy of allowing most couples only one child.

In 2016, Beijing had scrapped its decades-old one-child policy to replace it with a two-child limit, which, however, had failed to lead to the expected upsurge in births.

China introduced the strictly implemented one-child policy in the late 1970s, which, estimates say, resulted in hundreds of millions of fewer births but left Beijing facing the problems of a rapidly greying society.

The law includes measures to provide affordable nursing services, and also to reduce the cost of births and education of children, such as allowing tax deductions

The measures include canceling the “social maintenance fee”, which was a financial penalty couple paid for having children beyond the limit.

The decision to permit the third child comes after China’s once-in-a-decade census showed that the country’s population grew at the slowest pace to 1.41 billion until the end of 2020.

The new census figures revealed that the demographic crisis China faced was expected to deepen as the population above 60 years grew to 264 million, up by 18.7% last year.

The change to the two-child policy did not show the desired growth in population needed to sustain the world’s second-largest economy in the long run – a smaller number of young people means lesser demand.

China will also be aware of the demographic dividend India has. In 2050, when China’s median population age will be 53, projections say India’s will be 38, a critical difference in the long-term economic race between the two countries.

The Chinese government is optimistic. The third-child policy and supporting measures, according to the government, “will help maintain China’s advantage of human resources in the face of the world’s profound shifts unseen in a century”.