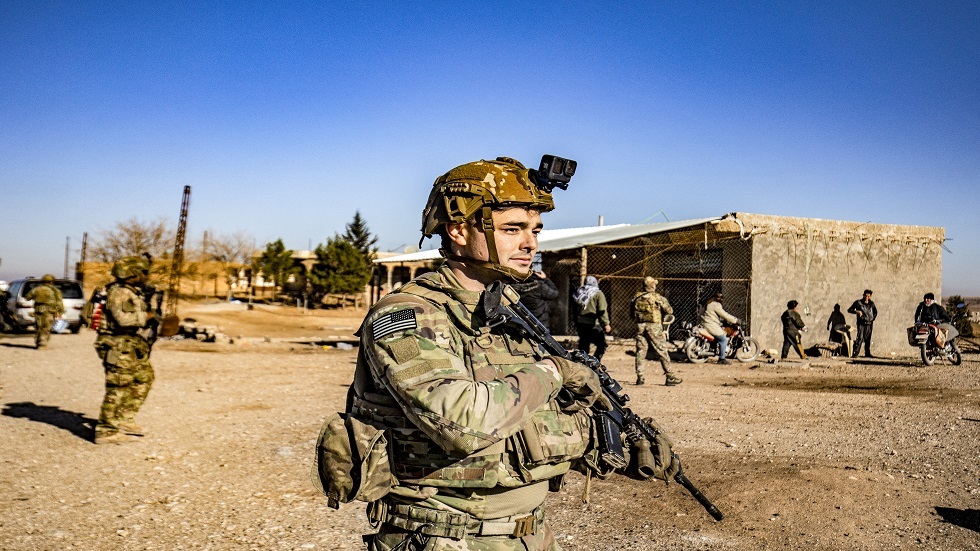 Shafaq News/ A source from inside the Global Coalition accused Iranian-backed paramilitary groups of orchestrating and executing rocket attacks on sites of U.S. forces in Syria earlier on Wednesday.

"The Iranian-backed armed groups are behind this morning's attack," the source said.

The war watchdog said that loud explosions were heard from the vicinity of Mazar Ain Ali farms near the village of al-Qurya in the eastern countryside of Deir Ezzor. The territory is known to be a stronghold of Iranian-backed paramilitary groups in the western Euphrates area.

The attack was carried out by UAVs that belong to an unidentified party, and the Global Coalition warplanes are roaming the airspace of the area, SOHR added.