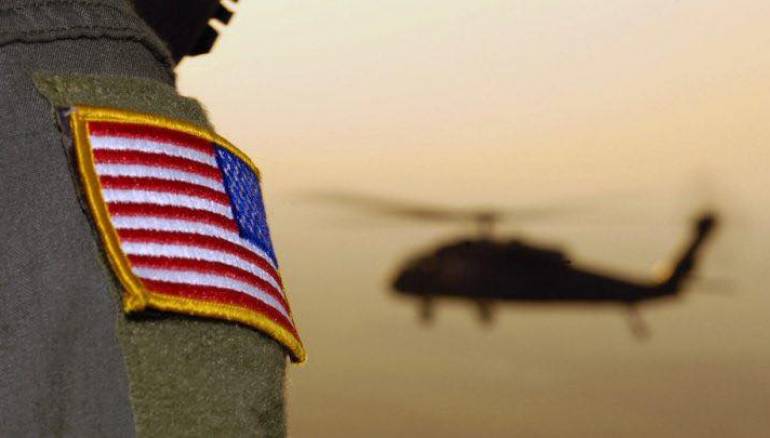 On the 14th of this month, four U.S.aircraft conducted an airdrop in Mahemeidah village in Deir Ezzor western countryside, kidnapped a civilian, and took him to an unknown destination, after destroying his house.