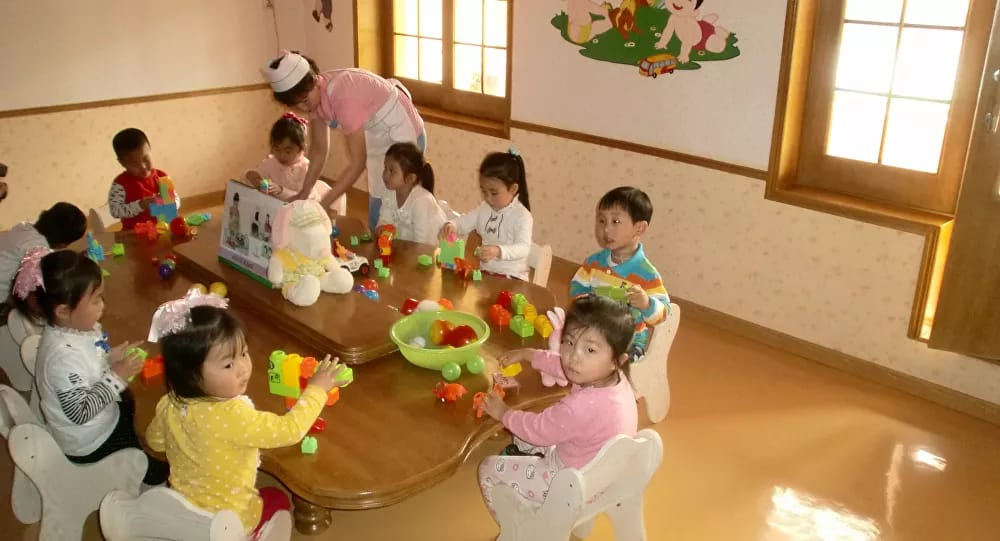 Shafaq News/ More Chinese women are putting off having children or choosing not to have any at all, but a businesswoman has bucked the trend by giving birth to seven.

According to scmp.com, Despite the Chinese government’s two-child policy, which fines violators of the rule, Zhang Rongrong, 34, and her 39-year-old husband were happy to pay the price for a number she says is just “perfect”.

Zhang’s family has paid more than 1 million Yuan (US$155,000) in “social support fees” – effectively fines – to the local government for the privilege of giving birth to more than the permitted number of children. Until six years ago, most women in China could only bear one child.

Without paying the fines, the children – five boys and two girls, including a set of twins, aged between one and 14 – would not have received their all-important identity documents.

Zhang’s decision to give birth to such a large number of children was not driven by gender preference, she said; her first two children were a boy and a girl. She simply hopes never to be alone.

Concern over the country’s rapidly ageing population and declining birth rate saw the central government abolish the one-child policy in 2015, allowing couples to have two children. While the impact was felt briefly in 2016 with an increase in births, the number of newborns has continued to fall since then.