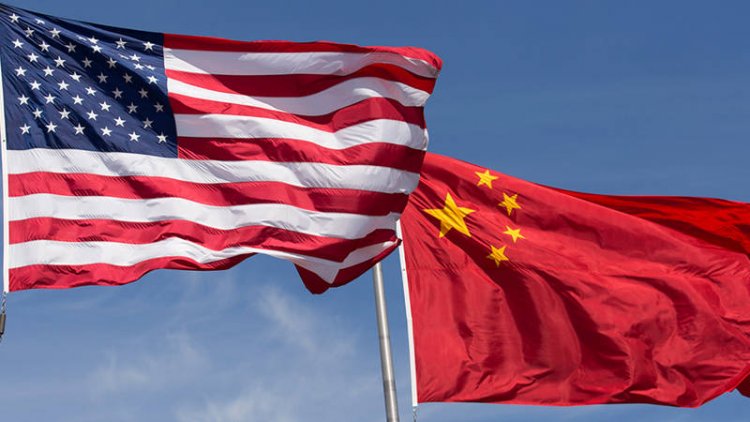 In the phone talks, Wei said that China and the United States should earnestly implement the consensus reached by the two heads of state.

China hopes to establish sound and stable major-country relations with the United States, Wei said, adding that in the meantime, China will defend its national interests and dignity.

The United States should not underestimate China's determination and capability, Wei said.

The two militaries should enhance mutual trust, strengthen dialogue and exchanges, manage risks and crises, and carry out practical cooperation, so as to ensure the normal and stable development of bilateral military-to-military relations, he said.

If the Taiwan question is not handled properly, it will have a subversive effect on China-U.S. relations, Wei stressed, adding that the Chinese military will resolutely safeguard national sovereignty, security and territorial integrity.

Austin said that the two sides should manage competition and risks in a responsible way and properly handle the difficulties facing the two militaries.

China's birthrate just hit another record low. But the worst is yet to come