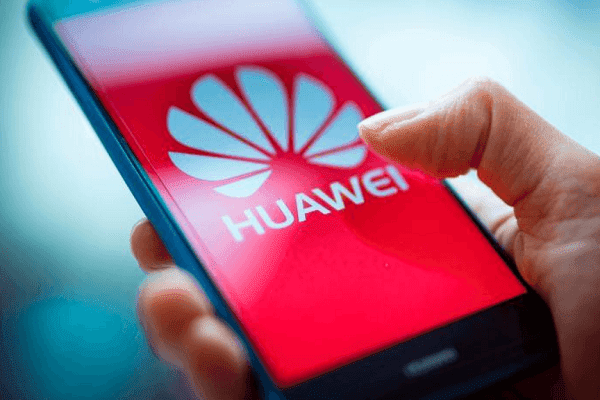 Revenue for the year is expected to be 634 billion yuan ($99.48 billion), rotating chairman Guo Ping said in a New Year letter to employees on Friday.

Guo said next year "will come with its fair share of challenges" but that he was satisfied with Huawei's 2021 business performance.

"An unpredictable business environment, the politicisation of technology, and a growing deglobalisation movement all present serious challenges," the letter, published on the company's website, read.

In 2019, the U.S. Trump administration imposed a trade ban on Huawei, citing national security, which barred the company from using Alphabet Inc's (GOOGL.O) Android for its new smartphones, among other critical U.S.-origin technology.

The U.S. sanctions, together with weaker domestic consumption due to the coronavirus, weighed on Huawei.