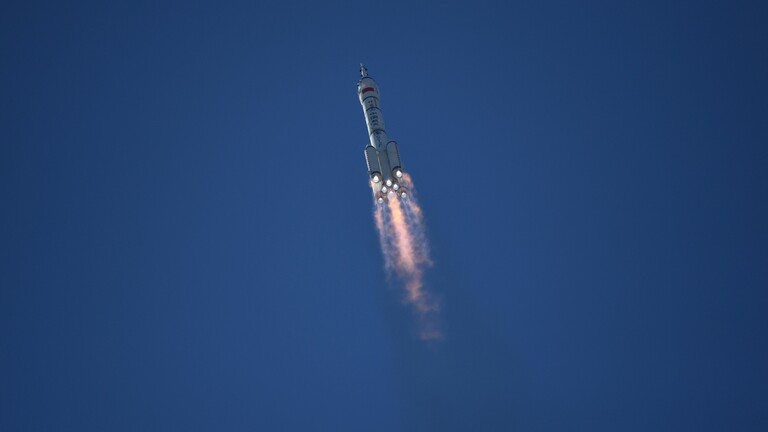 According to ecns, the satellites were sent into orbit by a Long March-2C carrier rocket. This is the 10th group belonging to the Yaogan-30 family, and will survey the electromagnetic environment and verify relevant technologies by adopting multi-satellite network mode.

Also aboard was Tianqi-15, a satellite belonging to the Tianqi constellation, which will serve the Internet of Things data collection

The Long March-2C carrier rocket, developed by the China Academy of Launch Vehicle Technology, measures 43 meters in length and has a takeoff mass of 242 tonnes.

The rocket is capable of sending two tonnes of payloads to the solar synchronous orbit at an altitude of 500 km.

Monday's launch was the 380th mission of the Long March rocket series that also marked the conclusion of the launch of the Yaogan-30 family.

The Long March-2C has sent all 10 groups of Yaogan-30 satellites into orbit with high accuracy since September 2017, with a 100 percent launch success rate.