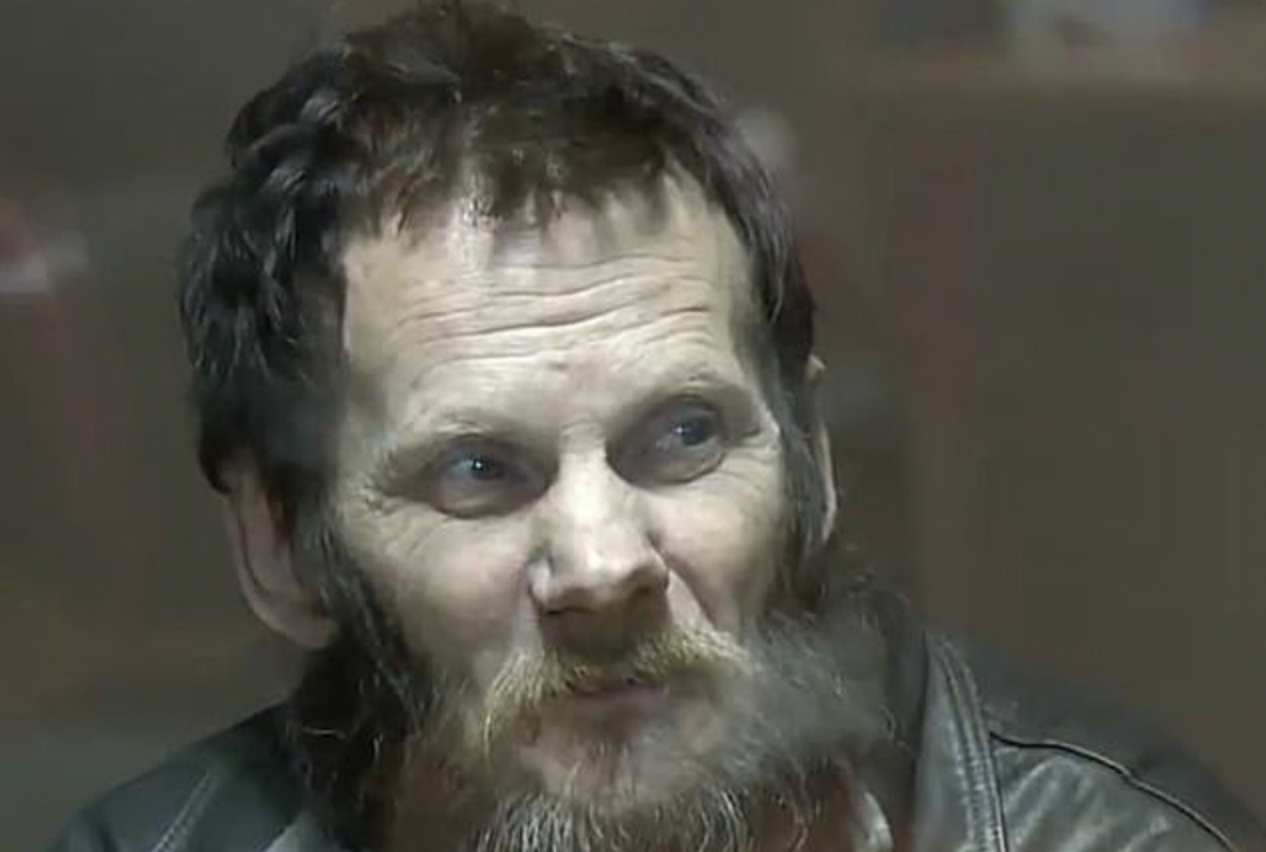 Shafaq News/ A Russian cannibal who murdered three friends and ate parts of their bodies has been jailed for life.

Eduard Seleznev, 51, from Arkhangelsk in the north-western region of Arkhangelsk Oblast, was convicted of killing three friends between March 2016 and March 2017.

Known as the 'Arkhangelsk Cannibal', Seleznev admitted stabbing his friends - aged 59, 43 and 34 - to death while they were passed out drunk, before boiling their bodies and eating their cooked remains.

The victims - who have not been named - were sliced up by Seleznev, who kept the flesh he wanted to eat in plastic bags and dumped the rest in a local river.

He moved into one of his victim's flats after he killed and ate him, telling the man's parents their son had gone to work in another city.

Eduard Seleznev, 51, from Arkhangelsk in the north-western region of Arkhangelsk Oblast, was convicted of killing three friends between March 2016 and March 2017

He repeated the same story to police officers who started a missing person investigation.

His other two victims did not have family to look for them.

When the bodies of the men were eventually discovered, police said the advanced state of decay and the condition after they had been partially cut up made them difficult to identify.

Seleznev is understood to have already served 13 years in prison for another double murder.

Psychiatrists declared him sane and fully responsible for killing his three friends and Seleznev was ordered to stand trial again for his latest crimes.

The Russian criminal code does not include cannibalism so the defendant was on trial for murder and misusing the victims' body parts.

The Russian Supreme Court - after re-evaluating all the evidence - sentenced Seleznev to life imprisonment without the possibility of parole.

Russia: our sovereign right to deploy troops on national territory poses no threat