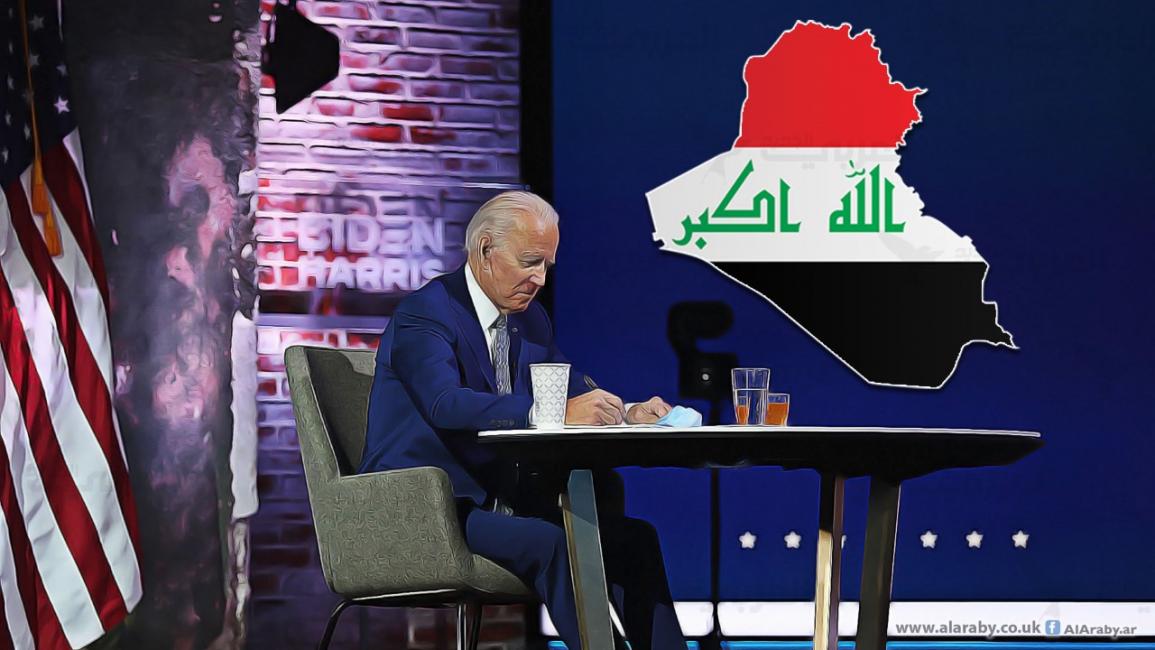 Shafaq News/ U.S. President Joe Biden plans to raise the refugee cap for the current fiscal year to 62,500, a sharp increase from the 15,000 set by former President Donald Trump, two people familiar with the move told Reuters on Friday.

The move comes after Biden signed an executive order calling for changes to refugee processing in the United States on Thursday. He said he plans to set the limit for fiscal year 2022, which begins on Oct. 1, 2021, at 125,000 refugees.

Refugee admissions reached historic lows under Trump, who portrayed refugees as a security threat and made limiting the number of immigrants allowed into the United States a hallmark of his presidency.

The admissions slowed to a crawl amid Trump’s restrictions and the coronavirus pandemic. From Oct. 1 to Feb. 5, the United States resettled only 1,501 refugees, according to U.S. State Department data shared with refugee groups.

The White House referred a request for comment to the U.S. State Department, which did not immediately respond.

Biden wants to remove the word “alien” from immigration laws

Biden: US must maintain small force in Middle East