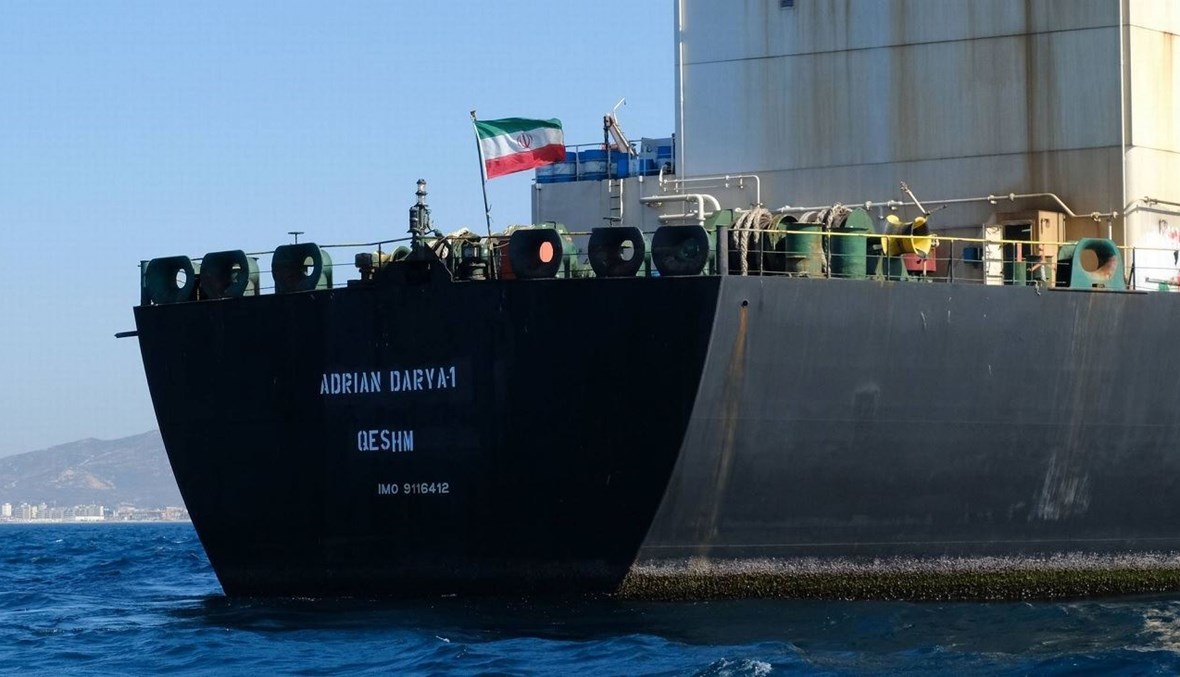 Shafaq News/ U.S. President Joe Biden said in a memo to the U.S. State Department on Friday that there were sufficient supplies of petroleum so other countries can reduce what they buy from Iran.

The White House is required to affirm every six months that there is enough oil supply globally to maintain sanctions against Iran that were put in place in 2012, during Barack Obama's administration.

Biden's statement comes in advance of a virtual meeting with China's President Xi Jinping on Monday, in what is expected to be the leaders' most extensive meeting since Biden took office.

China is the largest purchaser of Iranian oil, averaging purchases of more than 500,000 barrels a day over the last three months.

Chinese purchases of Iranian crude have continued this year despite sanctions that, if enforced, would allow Washington to cut off those who violate them from the U.S. economy.

The Biden administration is currently not enforcing those sanctions ahead of forthcoming negotiations with Iran to revive a 2015 nuclear deal that would let that nation sell its oil openly again.