Biden says U.S. troops will still be in Afghanistan next year 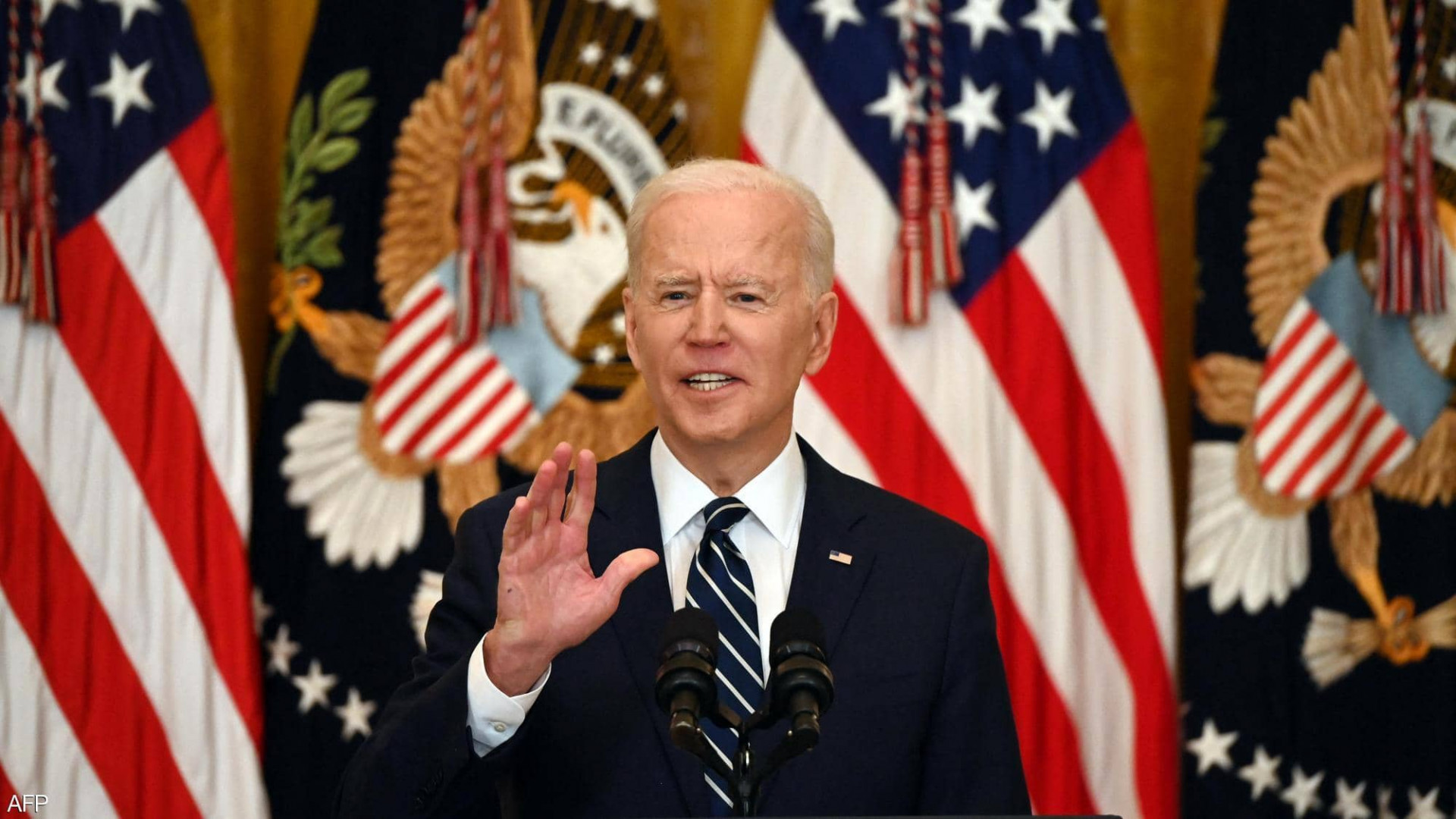 Shafaq News/ U.S. President Joe Biden on Thursday said he did not think the U.S. troops would still be in Afghanistan next year.

Speaking at the first formal White House news conference of his presidency, Biden was asked questions on several pressing domestic topics, including the withdrawing from Afghanistan, the surge in the number of migrants from Central America and Mexico trying to cross the U.S.-Mexico border, and the progress of the government’s vaccination program to halt the spread of the coronavirus pandemic.

Whether it was possible there would be U.S troops in Afghanistan next year, Biden said “It's going to be hard to meet the May 1 deadline, …It is not my intention to stay there for a long time. But the question is how and under what circumstances does the withdrawal take place.”

"I can't picture that being the case." He added.

On Covid-19 pandemic, Biden said he is increasing his goal for vaccine doses administered in his first 100 days in office to 200 million. The nation surpassed his initial target of 100 million shot last week.

Biden described Covid-19 as "the biggest crisis facing us," noting that a hundred million Americans received aid of $ 1,400.

The U.S. President expressed readiness for "some diplomacy" with Pyongyang.

Regarding the relation with China, Biden said it is "competitive” criticizing the political situation in Beijing saying it is "authoritarian.”

GOP Rep. has announced articles of impeachment against Biden