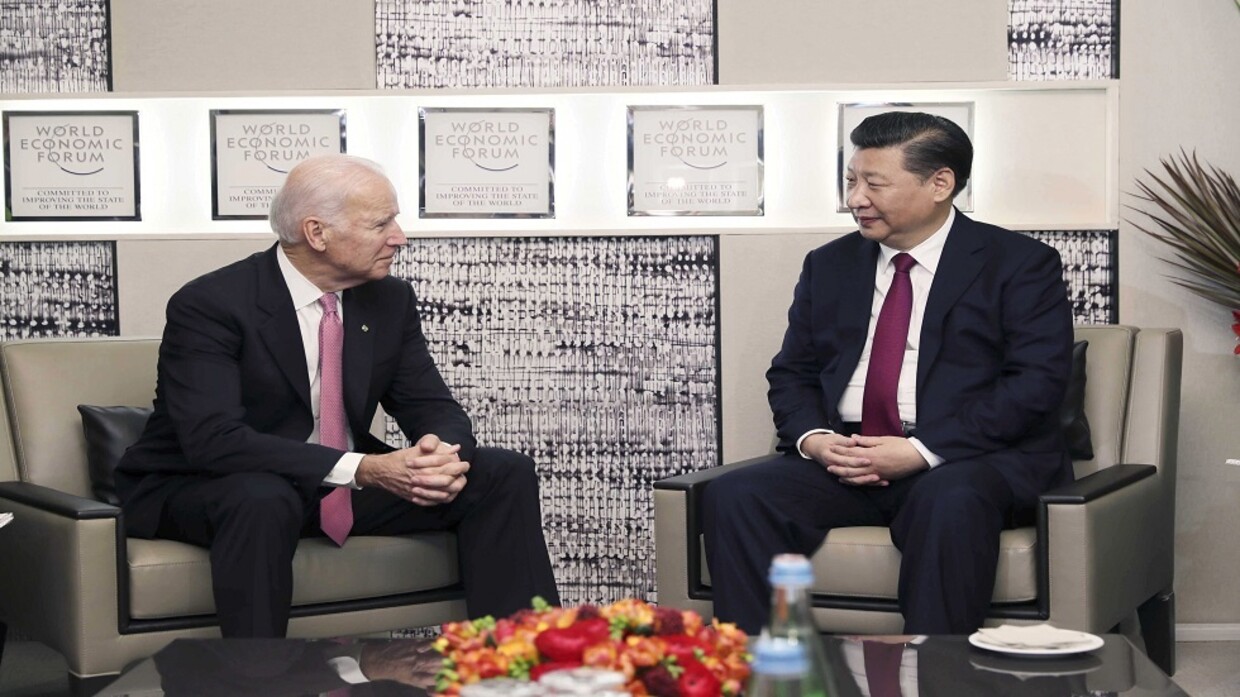 Shafaq News / U.S. President Joe Biden and Chinese President Xi Jinping spoke on a video call on Friday about Russia's invasion of Ukraine and Chinese media said Xi underlined that such conflicts are in no-one's interests.

Biden was expected to tell the Chinese leader that Beijing would pay a steep price if it supports the invasion, a warning that comes at a time of deepening acrimony between the two nations.

Earlier, U.S. Deputy Secretary of State Wendy Sherman told MSNBC that Xi should tell Russian President Vladimir Putin "to end this war of choice, this war of carnage" in Ukraine.

"China needs to stand on the right side of history. It needs to ensure that it does not backfill, financially or in any other way, sanctions that have been imposed on Russia," she told CNN.

Xi told Biden that conflicts and confrontations such as the events in Ukraine are in the interests of no one, according to Chinese state media.